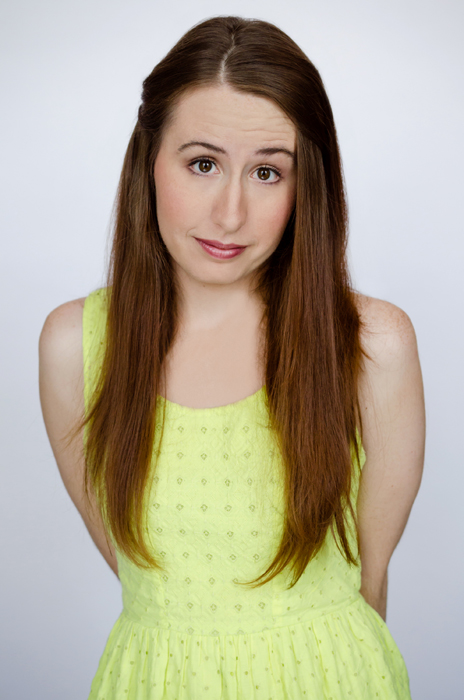 Shaina Summerville is a Chicago based actress who graduated with her B.A. in Musical Theatre from Cardinal Stritch University in Milwaukee in May 2013. She has performed in numerous Chicago area shows including Scary Tales 2013, The Diary of Anne Frank, Peter and the Wolf, Freedom Summer, Two Gentlemen of Verona, Scarlet Sisters Everleigh, Godspell, Alice in Wonderland, Greek Heroes, One Thousand Words, and GYPSY.She began her pursuit of stage combat at the Winter Wonderland Workshop of 2015. She then proceeded to take the Small Sword class at Actor's Gymnasium in Evanston, Illinois, receiving a basic pass on June 7, 2015. She received her basic pass in Single Sword in February 2016 and her basic pass in unarmed May 2016. She received her recommended pass is Sword and Shield in August 2017.