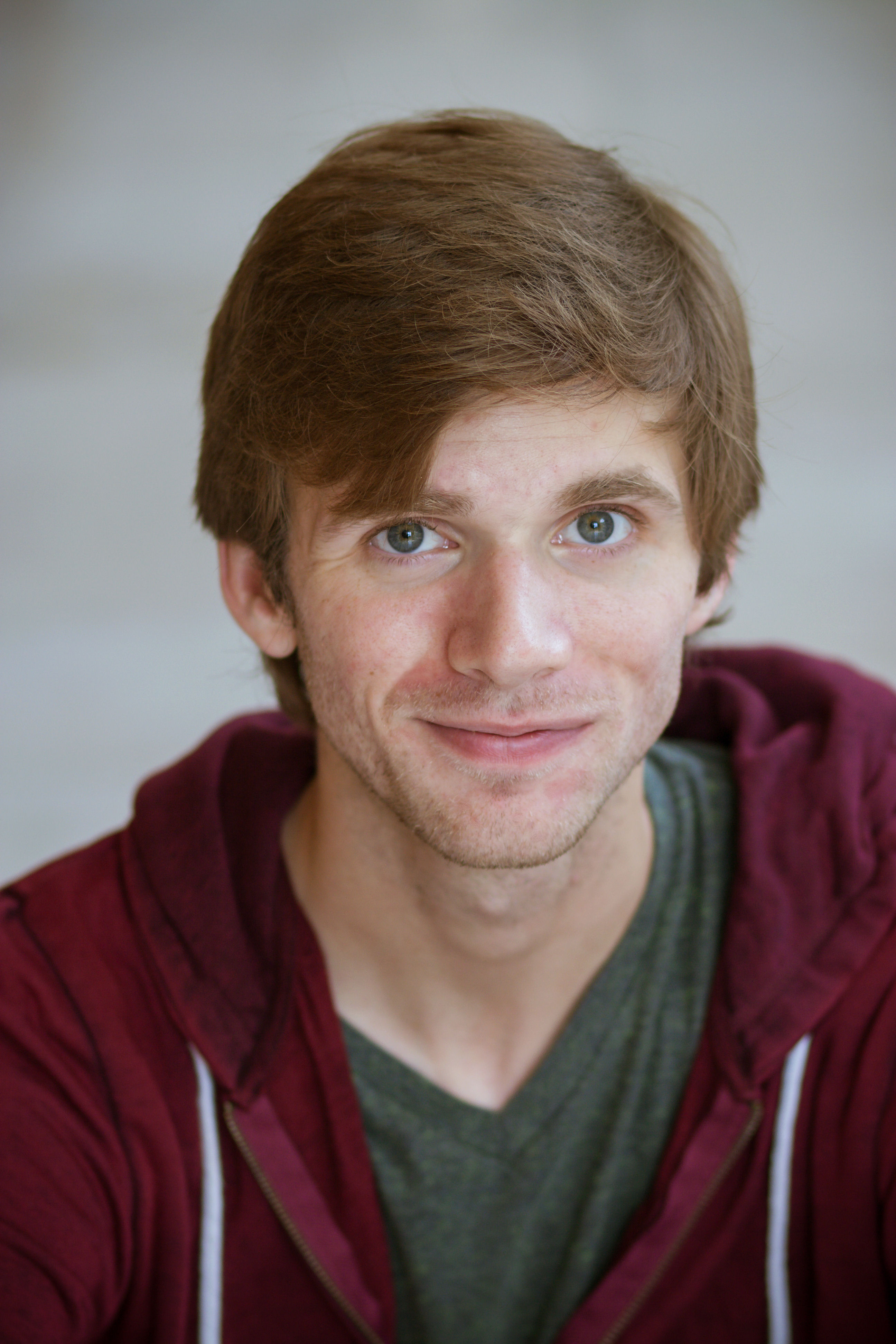 Brian Huff is an actor based currently in the Branson, MO area.  He has an MFA in Acting from Regent University and a Bachelor of Science in Musical Theatre from Bryan College in Dayton, TN, where he also taught TaeKwonDo in the Mixed Martial Arts club for 4 years.  He originally hails from Chapel Hill, North Carolina, where he trained in TaeKwonDo for eight years and received his second-degree black belt from Chapel Hill-Carborro TaeKwonDo near UNC.  He currently serves as the fight captain for Sight and Sound Theatre's production of Samson.