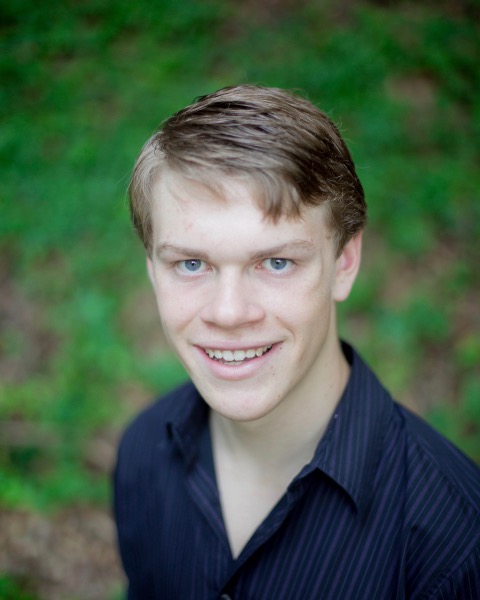 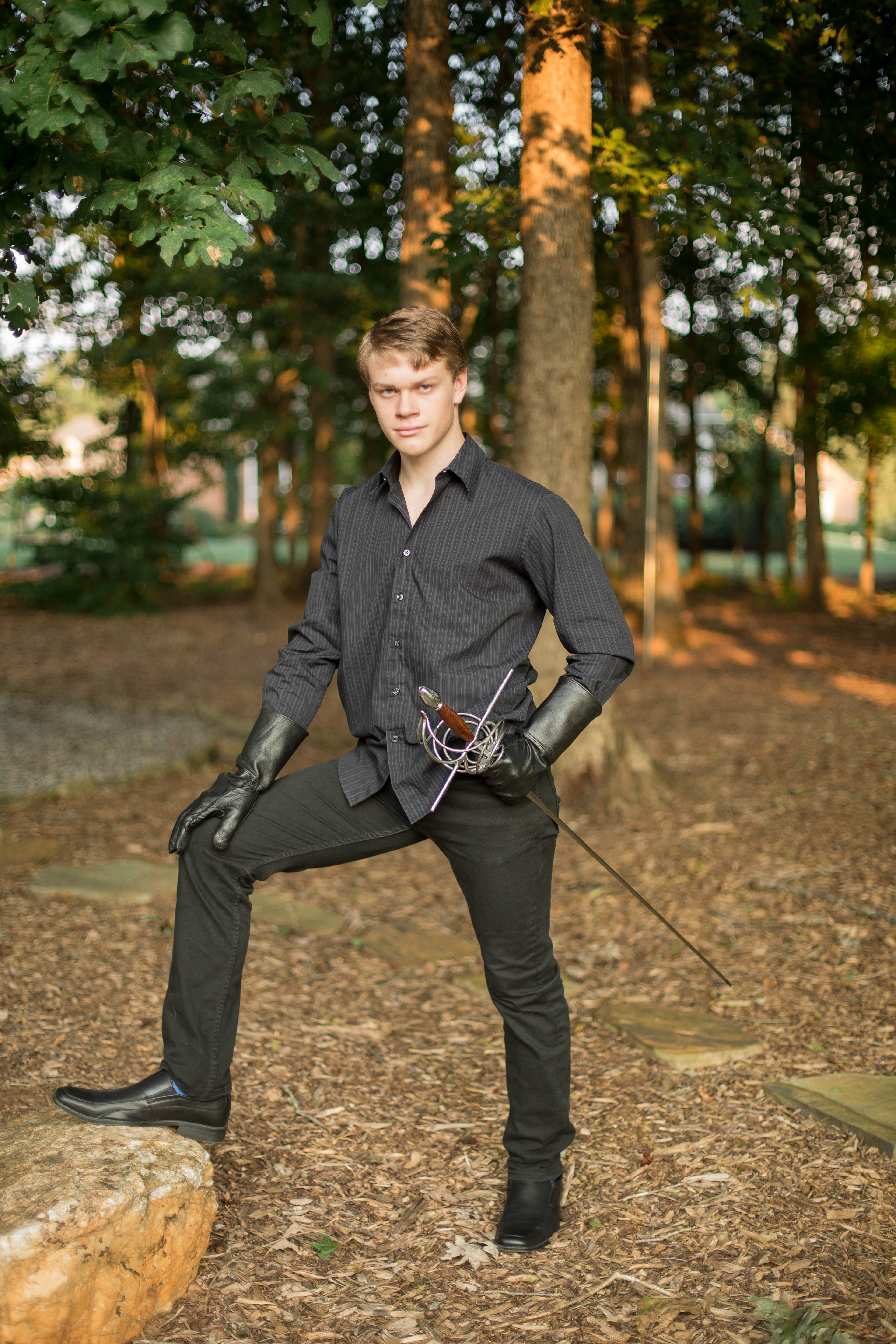 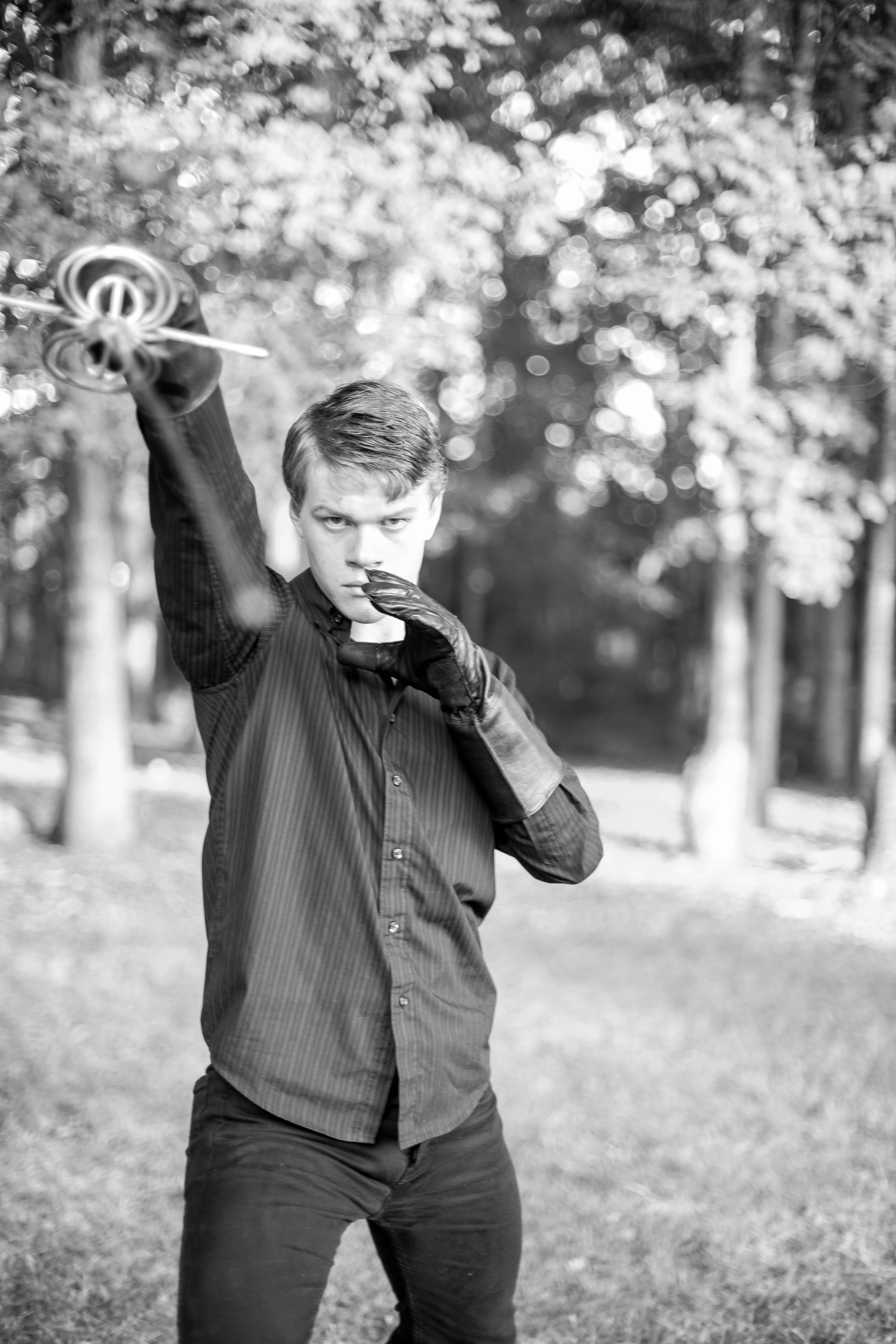 Gil has been a performer for as long as he can remember.  He began formal dance training in the Preparatory Dance Program at UNCSA in Winston-Salem, NC at the age of seven, and realized his affinity for the stage while dancing in UNCSA’s The Nutcracker.  His performance as Fritz can still be viewed in its annual Christmas broadcast on PBS.

In his middle-school years, Gil’s interest in movement and performance went beyond ballet, and he began exploring other dance styles, stage combat, music, and a wide variety of dramatic roles for a number of companies in the Piedmont area of North Carolina.

Although homeschooled since pre-school, the opportunities offered by Winston-Salem’s arts magnet high school, R. J. Reynolds, were too good to pass up, and Gil began attending Reynolds High in the second half of his freshman year.  He performed in multiple choral groups and in every stage production possible, including major all-school dramas and musicals, one-act play competitions and even individual scenes selected for senior direction projects, winning several awards in the process. These include Excellence in Acting awards two years in a row for his participation in NCTC’s High School Play Festival, Student Artist of the Month from the Arts Council of Winston-Salem and Forsyth County and Winston-Salem/Forsyth County Schools, and a THETA Award as the school district’s Best Actor of 2015-2016 for his lead performance as Drummond in Inherit the Wind.

Outside school, Gil continued to pursue his love of movement, performing and writing in various ways.  He’s a two-time foil fencing letter winner, has attended immersive summer acting programs at UNCSA and at the American Shakespeare Center, has written several short plays that have been publicly performed and has written and produced a couple of serial podcasts.  Gil is also one of the youngest-ever Actor Combatants certified by the Society of American Fight Directors, and has since directed the fight choreography for both amateur and professional productions.