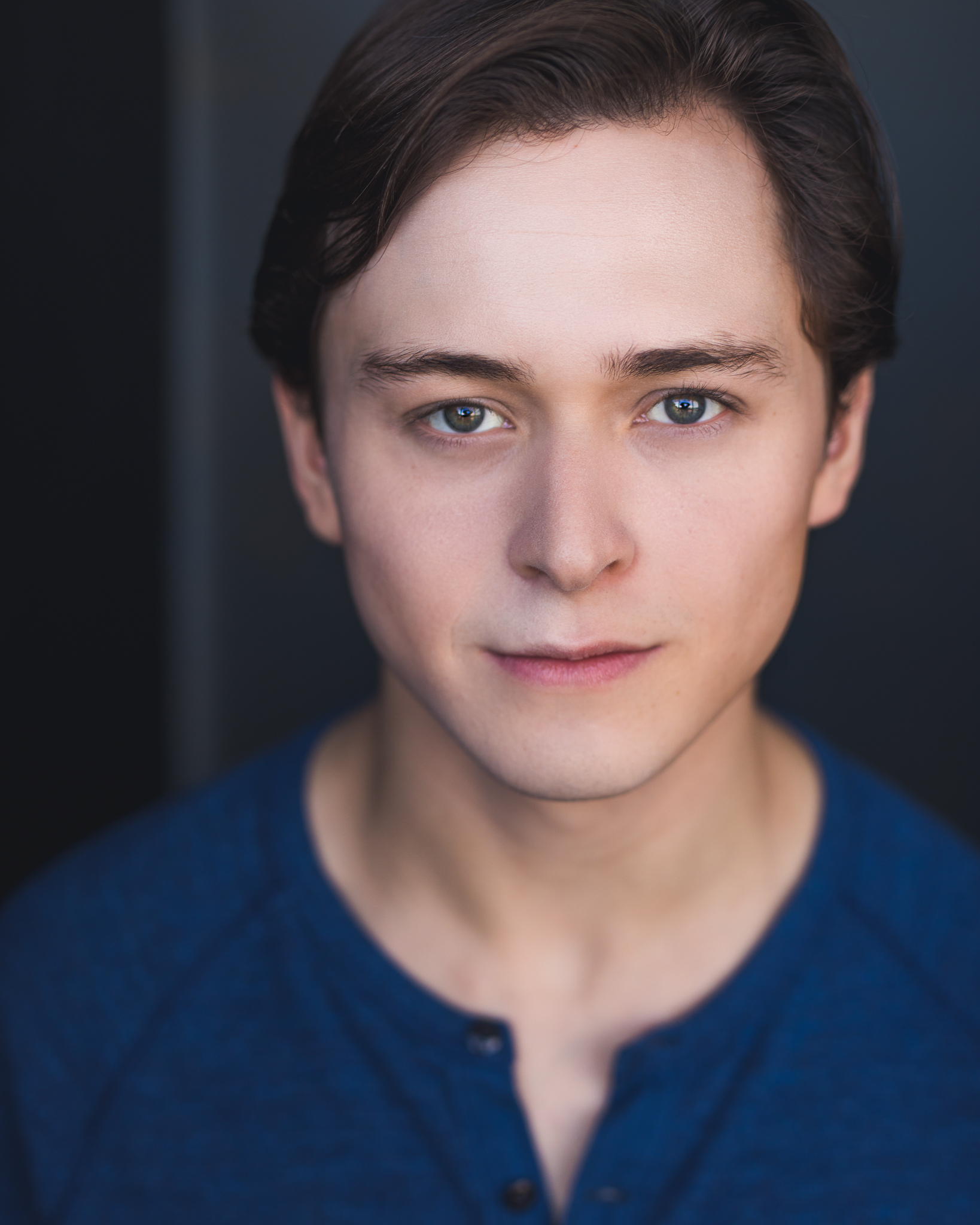 Keaton's combat credits include serving as fight captain for What Screams I Hear Are Mine and assistant choreography work on Romeo & Juliet, both at Boston University. He was also the teaching assistant for BU's Fall 2017 Advanced Stage Combat course, which trained students in the Unarmed and Single Sword disciplines.

This summer Keaton will be returning for his second year as a teaching assistant in the theatre program at North Carolina Governor's School East. In August he will begin working as the Artistic Apprentice at Triad Stage in Greensboro, NC, where his work will focus on dramaturgy, assistant directing, casting support, audience engagement, and season planning.