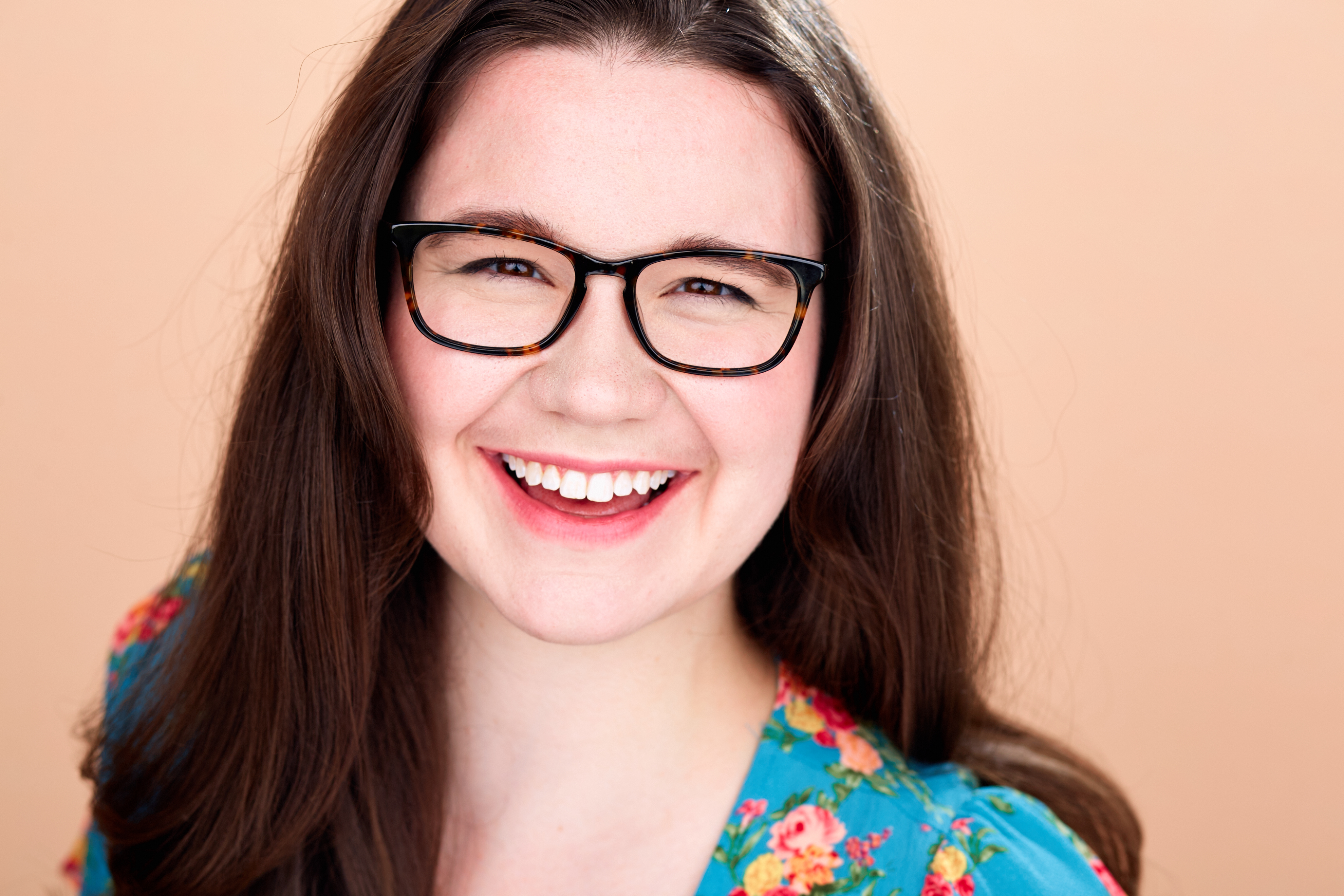 In 2021 Sarah received her MLitt/MFA from Mary Baldwin University in Shakespeare and Performance and a BA in Theatre Performance from Appalachian State University in 2016. She has worked in regional outdoor theatre professionally playing the role of Widow Howard in Horn In The West; A Revolutionary Outdoor War Drama in their 64th and 65th seasons and was a Tour Actor/Director with the Missoula Children's Theatre's The Little Mermaid for a six-month tour. Recently closed an educational tour with Colorado Shakespeare Festival performing in Twelfth Night & Julius Caesar.