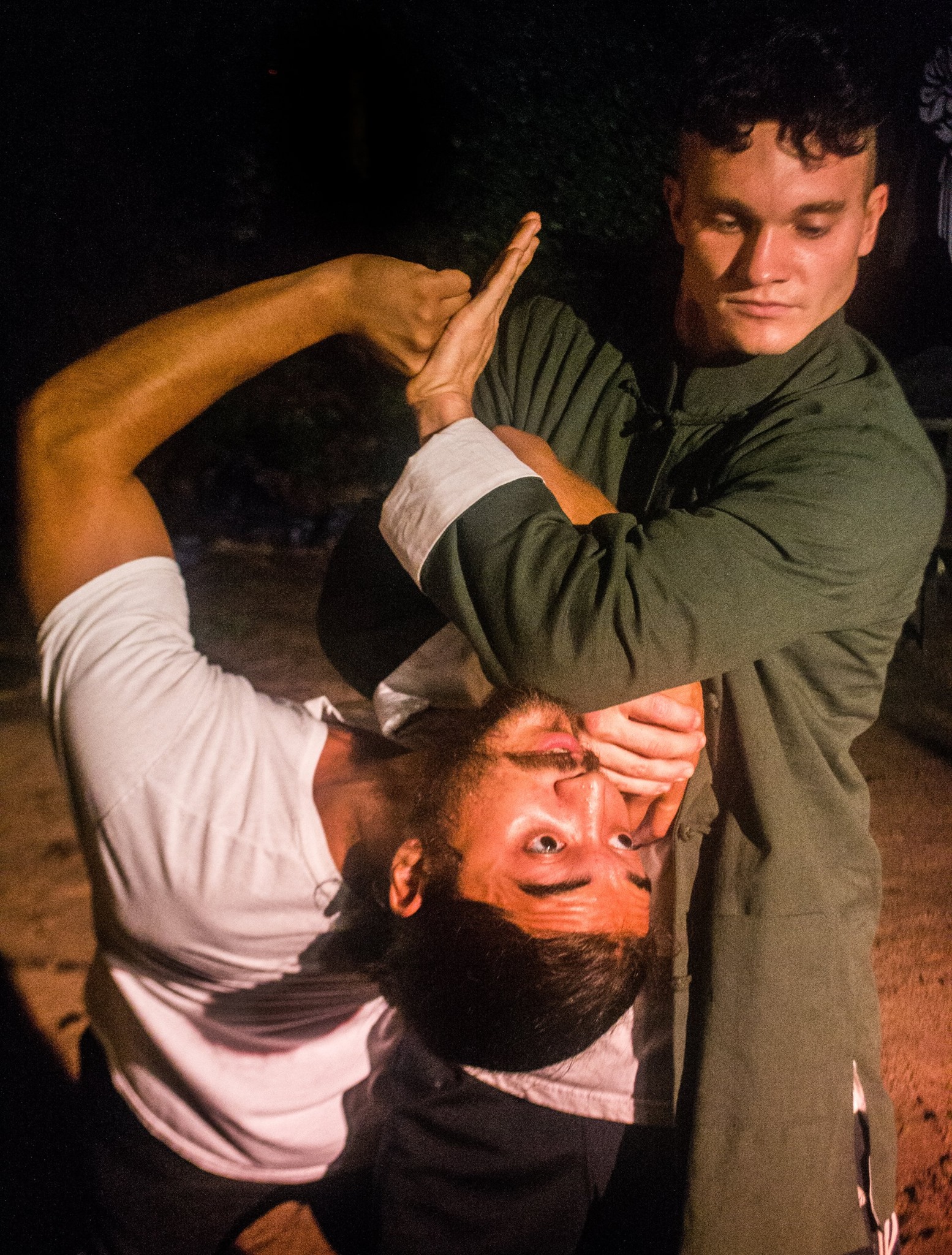 A freelance fight choreographer, instructor and movement performer, Justin has studied all weapons recognized by the SAFD, and many more due to extensive martial arts study. After earning a BFA in theatre performance from Niagara University, Justin trained in Kuntao-Silat (or Chinese Indonesian Kung Fu). Later went to study for a year at the Maling Shaolin Kung Fu Academy, where he trained in martial fitness and multiple styles for 30+ hours a week. Before leaving China, he performed as part of the schools team on stage and Chinese TV. Justin is currently based in Atlanta, GA. Justin is also an instructor with Dueling Arts International, and Intermediate Actor Combatant with Fight Directors Canada.