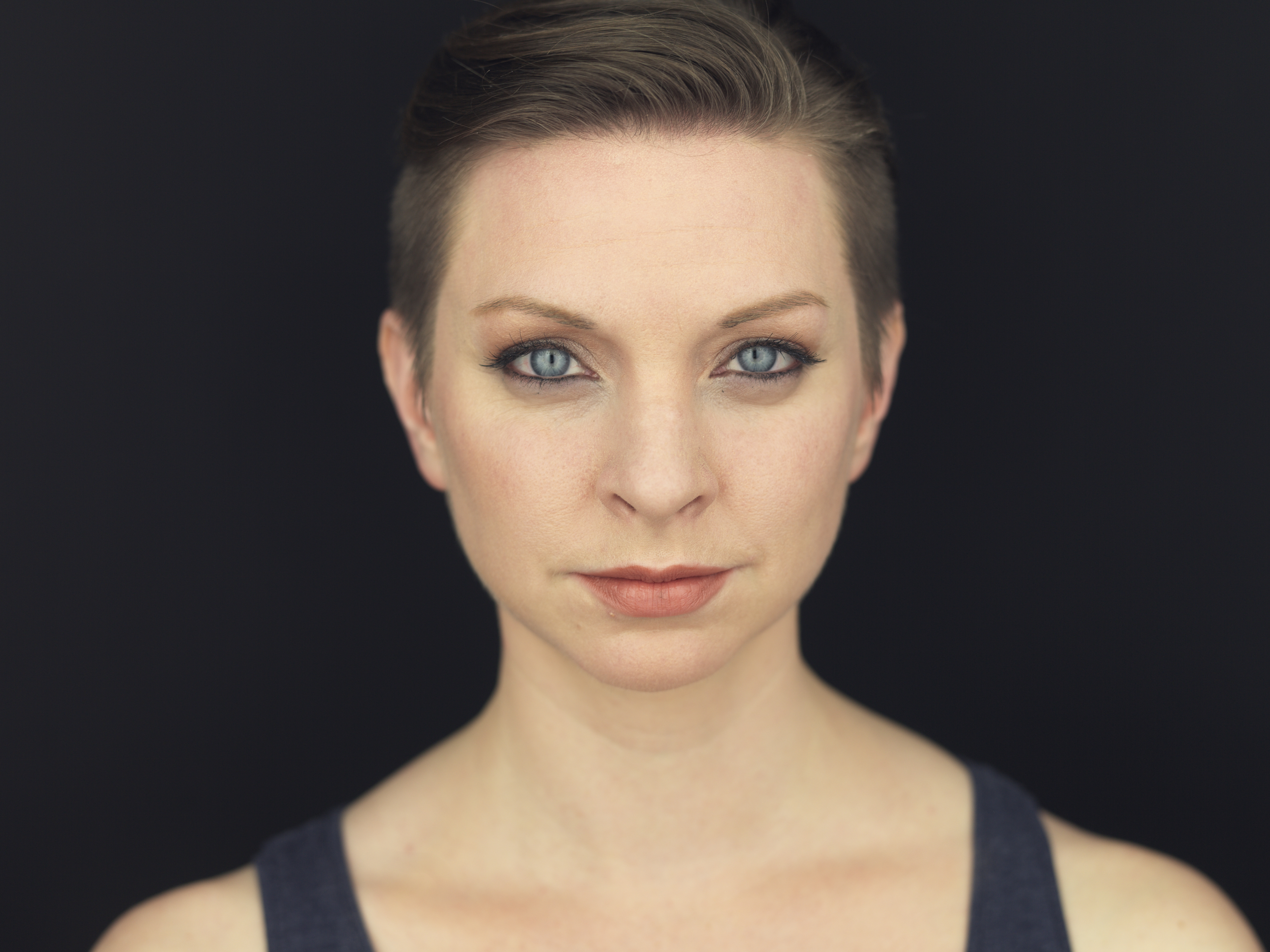 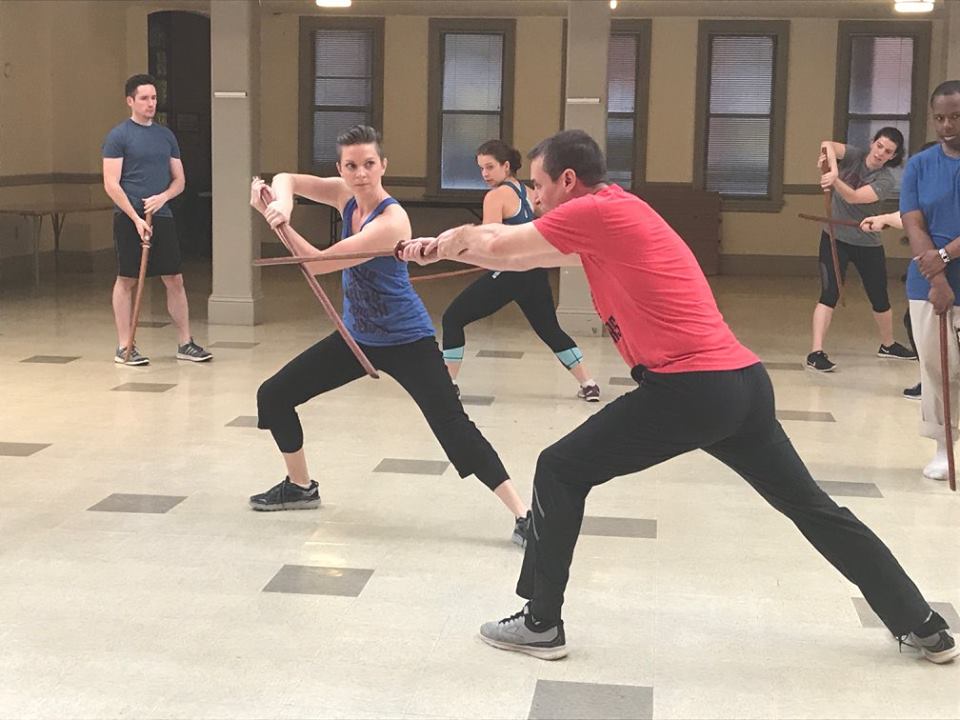 Megan Reichelt fell in love with fighting as a freshman at CUA when she watched Brad Waller's grad level Stage Combat class. When she was a senior, she asked to take the grad level class and was taught the basics by Robb Hunter. She then studied under Robb and received a Basic Pass in Broadsword, Small Sword, and Sword and Shield. She had to stop for a few years due to life circumstances, but now she is back! She has received a Basic Pass in Unarmed, and a Recommended Pass in Knife, Broadsword, Single Sword, Sword and Shield, and Rapier and Dagger under the tutelage of Casey Kaleba. She recently attended the Virginia Beach Bash for the first time (2017), Summer Sling (2017), and Winter Wonderland (2018). She has used her skills in several shows, including Living Dead in Denmark with Rorschach Theatre, The Continuing Adventures of John Blade, Superspy with Live Action Theatre,  Flying V Fights: Heroes and Monsters with Flying V, and Flying V Fights: The Secret History of the Unknown World.