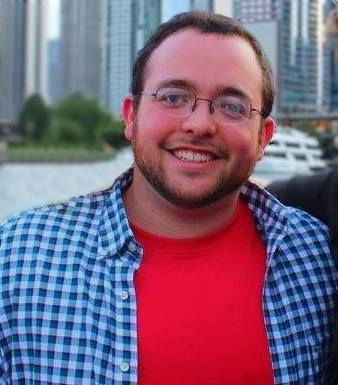 In June 2015, Joseph graduated from Princeton University with a Degree in English and Certificate in Theater. Over his years at Princeton, Joseph worked his way up the ranks of the Princeton Shakespeare Company (PSC), ultimately serving as its President. In that time, he also directed and wrote several shows, as well as fight directing, assisting with choreography, and working as an actor-combatant in numerous PSC productions, mostly in Unarmed, Knife, or Single Sword (CV available on request).

In 2012, he completed the “Shakespeare & His Contemporaries” program at London Academy of Music and Dramatic Arts (LAMDA), a summer semester including combat work in Unarmed and Rapier-Dagger. Studying with Joe Travers at Swordplay, Joseph received a Recommended Pass in Rapier-Dagger in the summer of 2013.

Since moving to New York City in September 2015, Joseph has fight directed a production of Cymbeline with The Cradle Theatre Company, attended the 16th annual Philadelphia Stage Combat Workshop, received a Recommended Pass inQuarterstaff with Nathan Decoux and Swordplay, and attended the 2016 Winter Wonderland Workshop in Chicago.