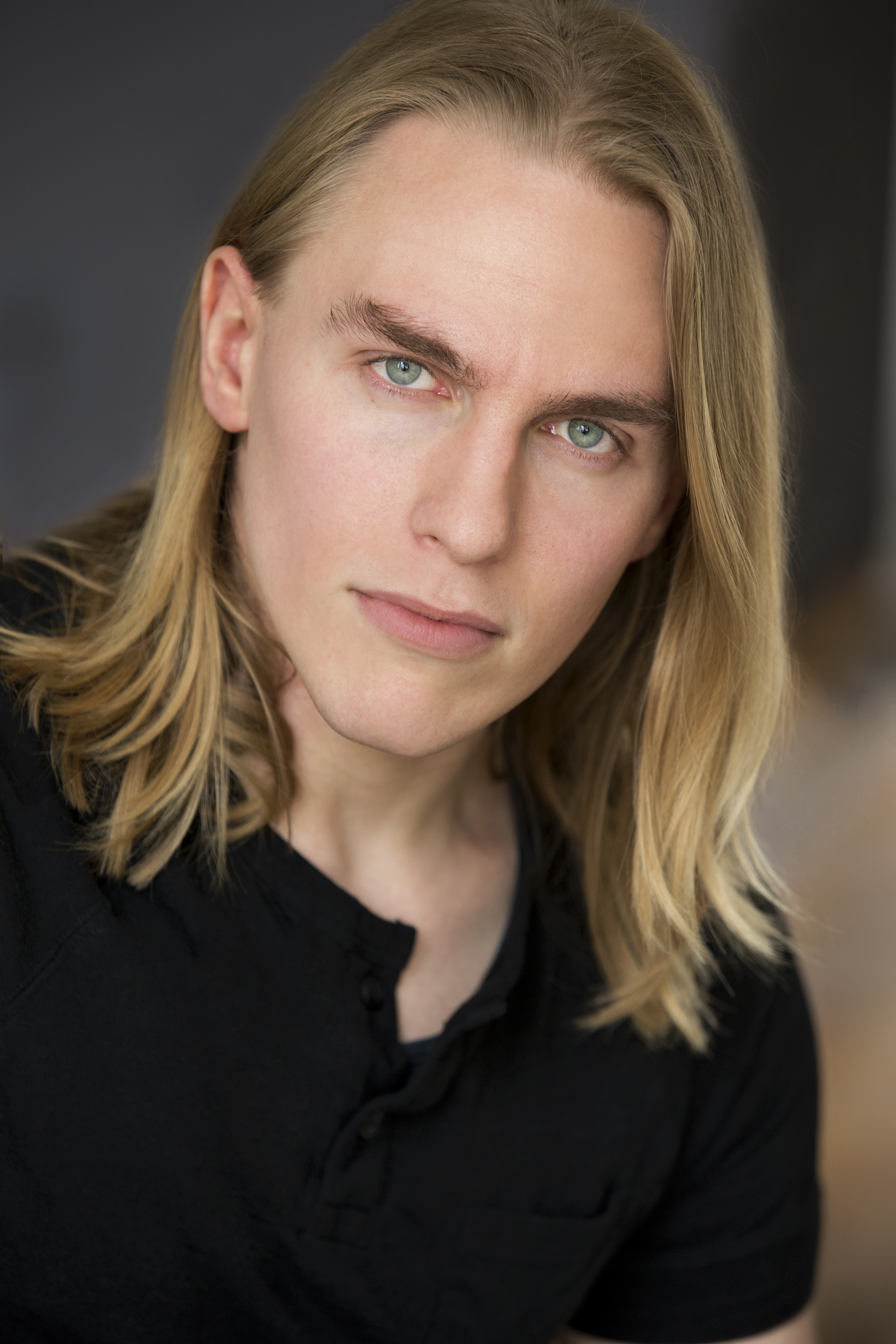 Mason is a Certified Teacher, Theatrical Firearms Safety Instructor, and has most recently been elected Secretary for the Society of American Fight Directors. He has taught stage combat for The Guthrie, Children's Theatre Company, North Hennepin Community College, Art in Arms, and Open Gate Movement Arts.

As a director and producer, he works with Six Elements Theatre, dedicated to creating action-oriented theatre that is both exciting and responsible. He is also a producer and director for Red Dice Collective, producing work that illuminates the intimate and social roles humans play within physically and mentally evocative staging.