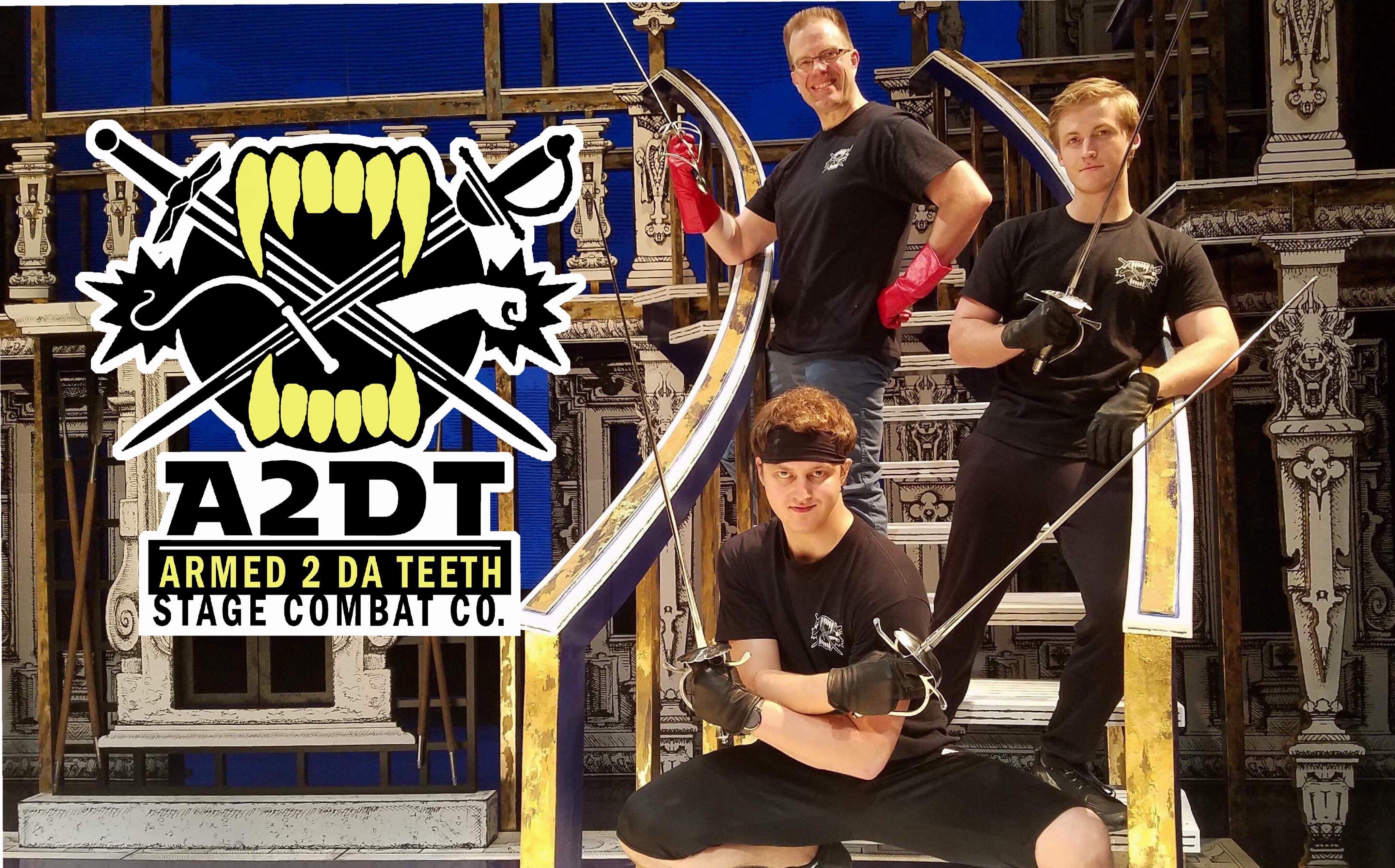 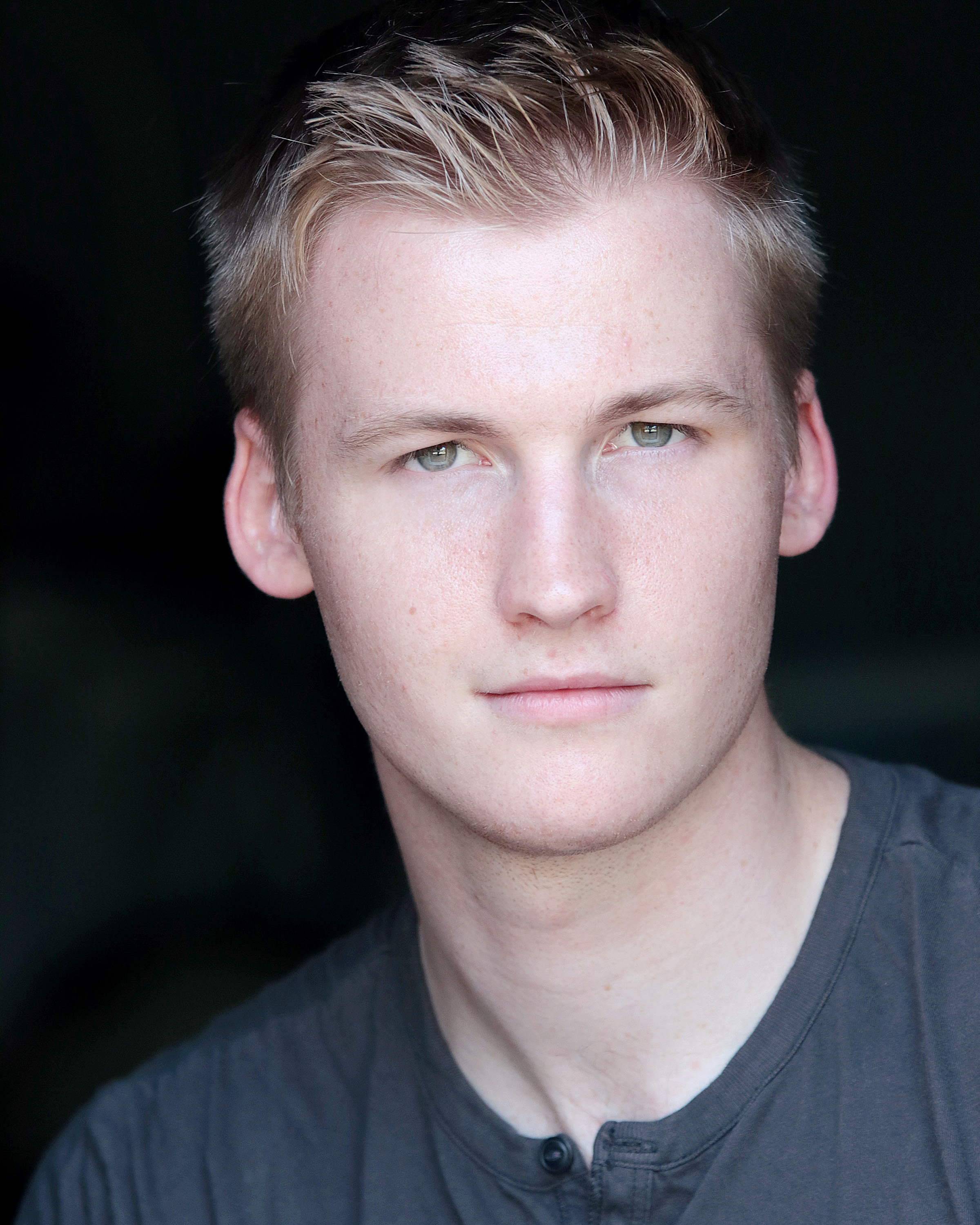 Troy is a Houston native and received his Bachelor's in Acting from The University of Houston for his education where he started his journey with stage combat and the SAFD.
From attending his first classed at the Texas Stage Combat intensive to teaching at it years later, Troy has a love for the SAFD and it's incredible Fight Family.
Along with his training with the SAFD, Troy is an active practitioner of Muso Jikiden Eisin Ryu Iaido and loves to practice and learn whatever he can from others.