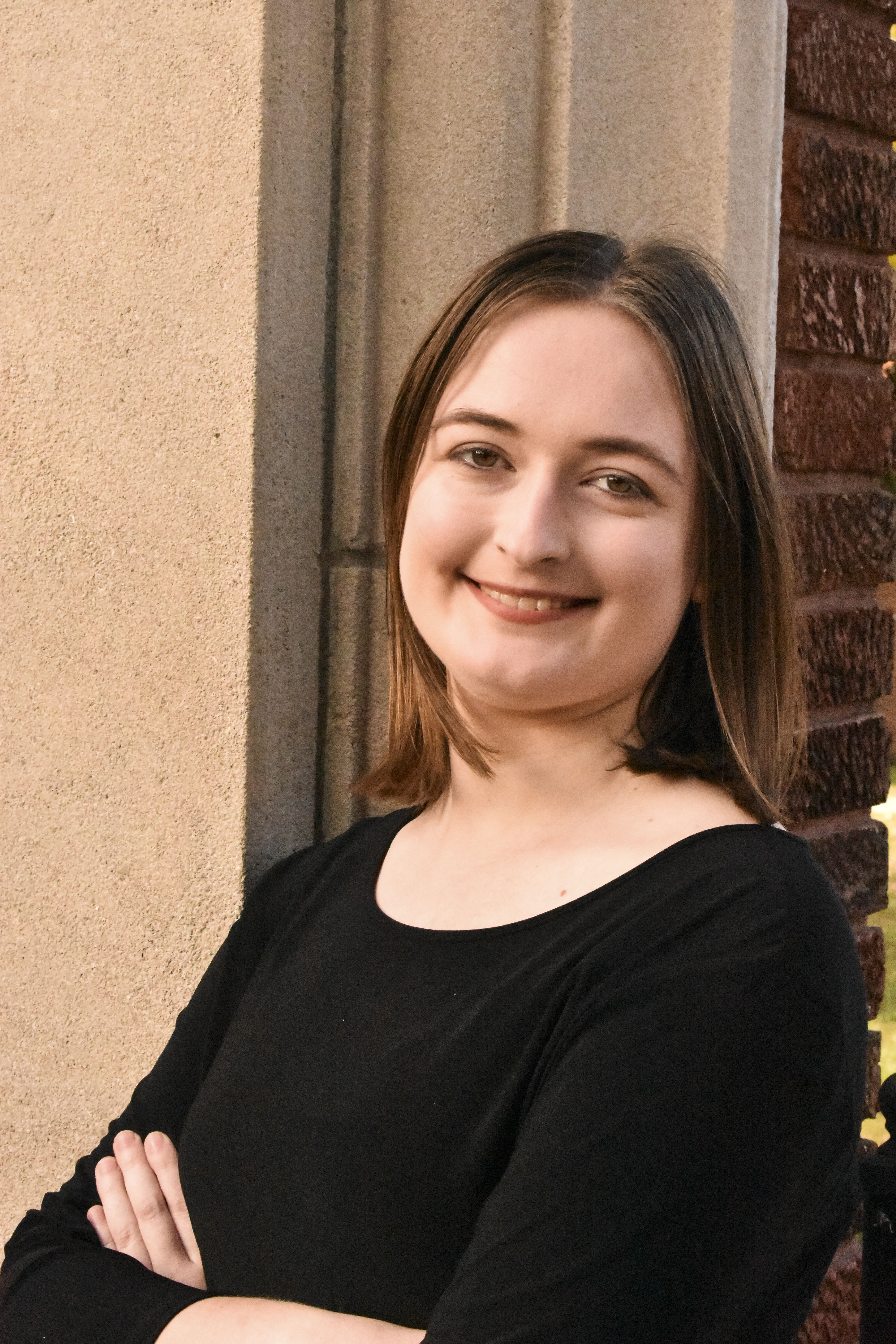 Julie Knight (she/they) is a recent graduate of Florida State University (MM Vocal Performance). While at Florida State, she sung the role of the First Lady in Mozart's "Die Zauberflote." They also sung in the chorus for "Der Vampyr" and "Beatrice et Benedict." She completed her BA in Music at Murray State University. While there, she sung the roles of Lucy in Menotti's "The Telephone" and the Sandman in Humperdinck's "Hansel and Gretel." They have also been involved in the musicals "Crazy for You," "Into the Woods," and "Sister Act." She served as Fight Captain for "Crazy for You" and as Fight Captain and Fight Choreographer in "Into the Woods."