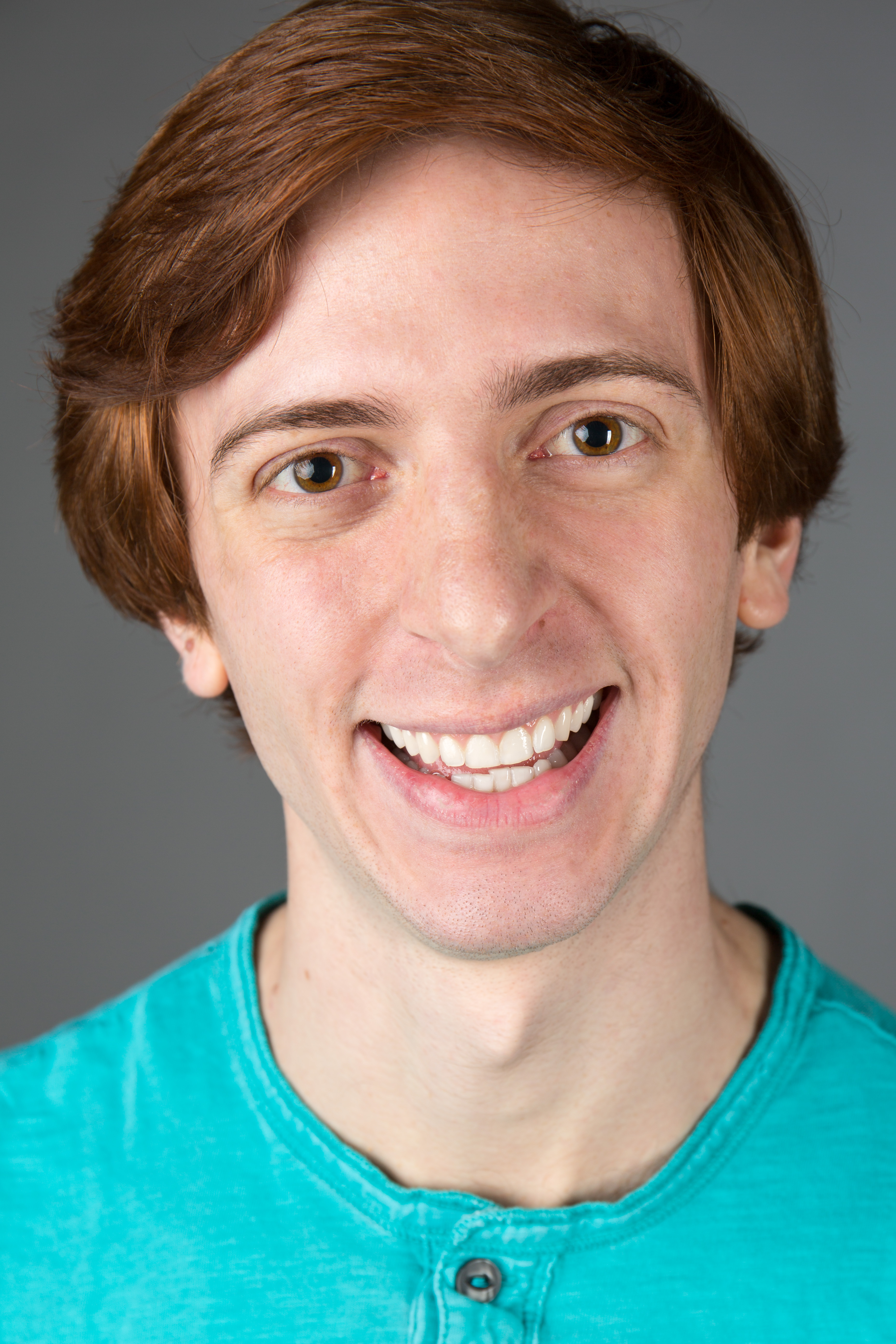 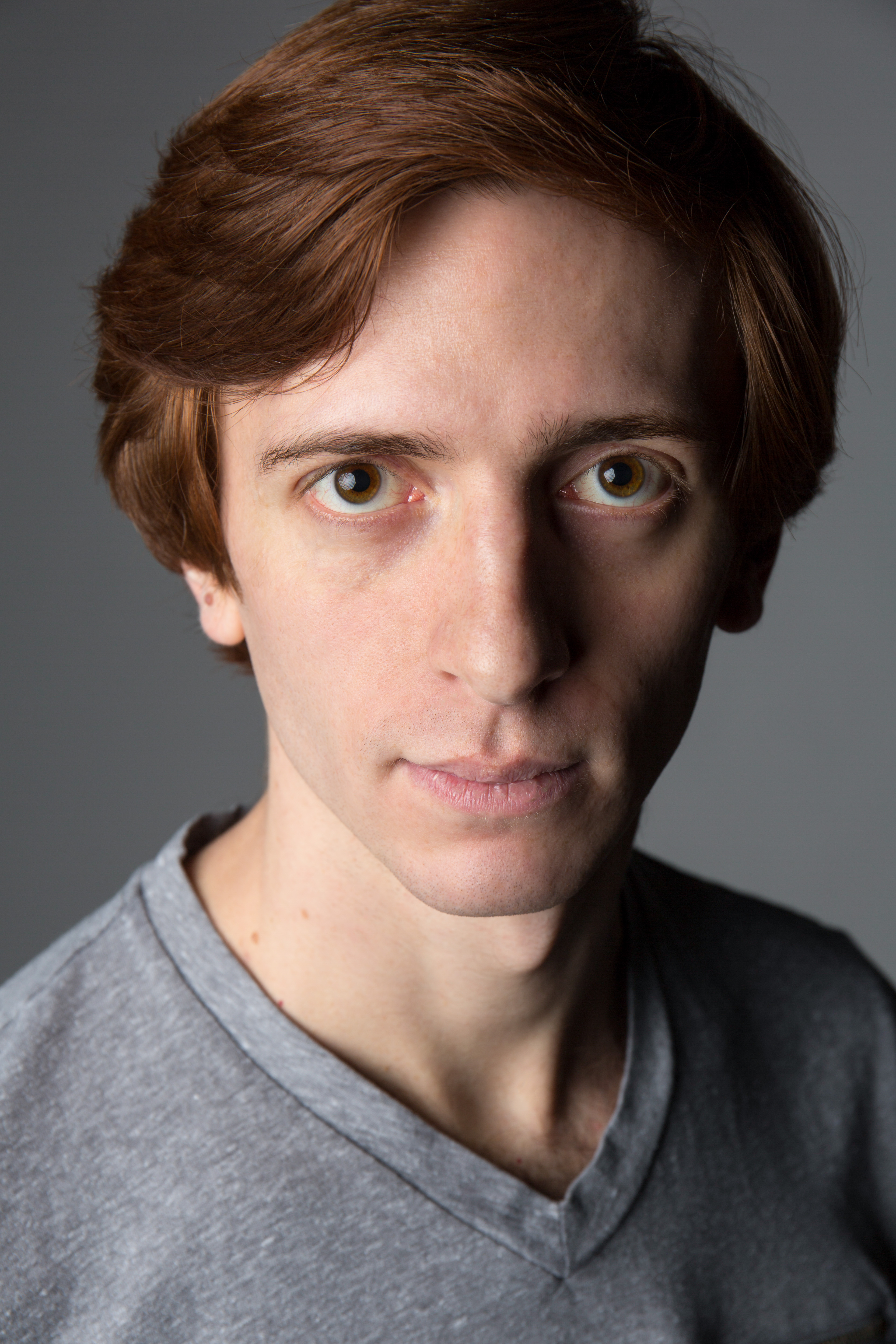 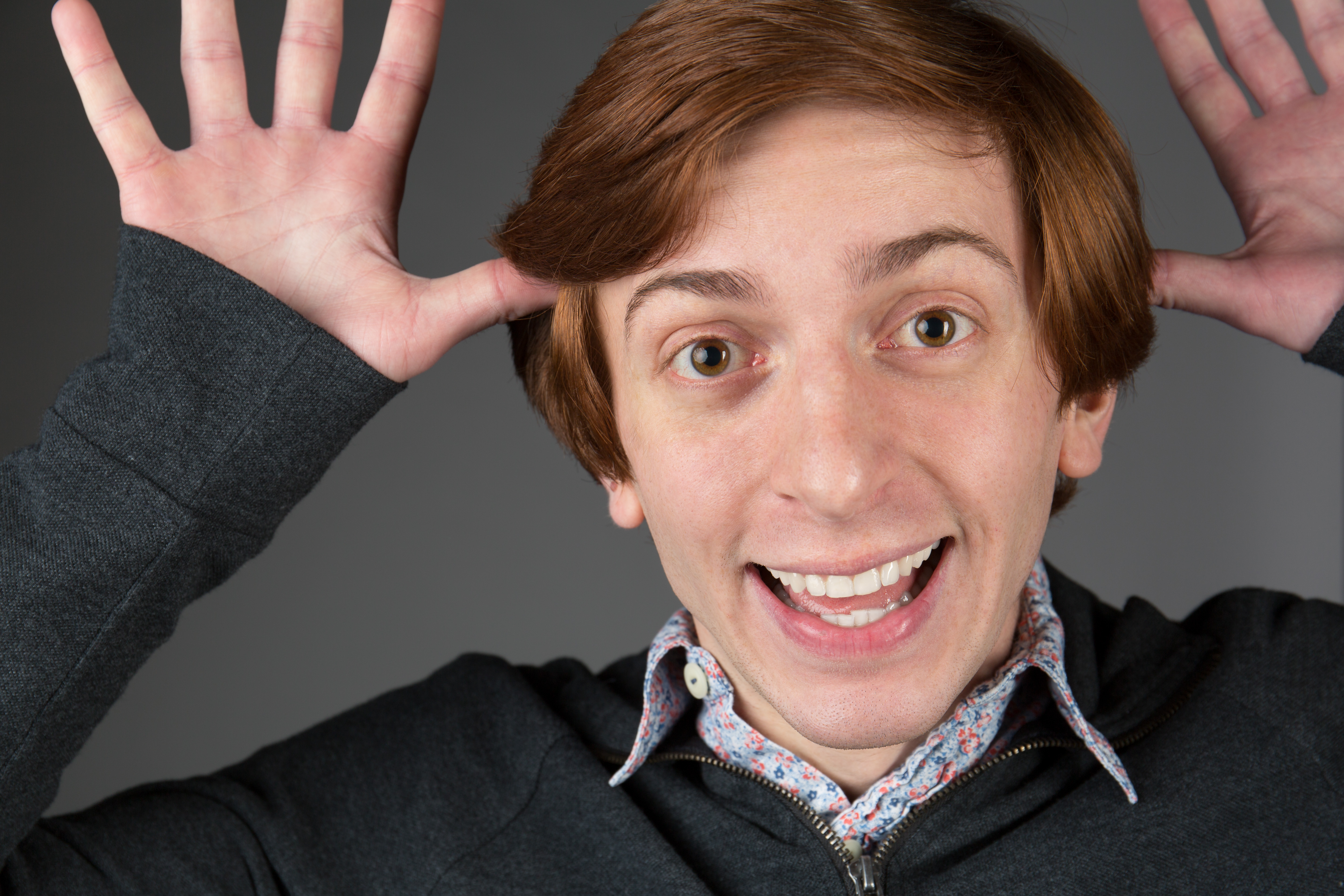 Logan Beveridge is an Advanced Actor/Combatant, stunt performer, and fight choreographer based in the San Francisco Bay area. He is a proud alumni of Virginia Tech where he graduated with a B.A. in Theatre in 2017.  Logan finished the Advanced Actor Combatant portion of the National Stage Combat Workshop taught by Chuck Coyl and Adam Noble in 2018. He trained with the DC Stunt Coalition and is a coach there from 2017 - 2020. Theatre credits include Hobson's Choice (Fred Beenstock), Fiddler on the Roof (Fyedka), and Horn in the West (Featured Fighter/Bagpiper). Stunt credits include Johnny Z, Stray, and The Humanity Trials. Fight Choreography credits include In the Closet and Blue Camp for Rainbow Theatre Project as well as the film Eterno Man. Logan recently became a Certified Personal Trainer through the National Academy of Sports Medicine (CPT-NASM) and practices Filipino Martial Arts, Jeet Kun Do, and Muay Thai. When not performing or choreographing, Logan enjoys reading, hiking, and playing the bagpipes.