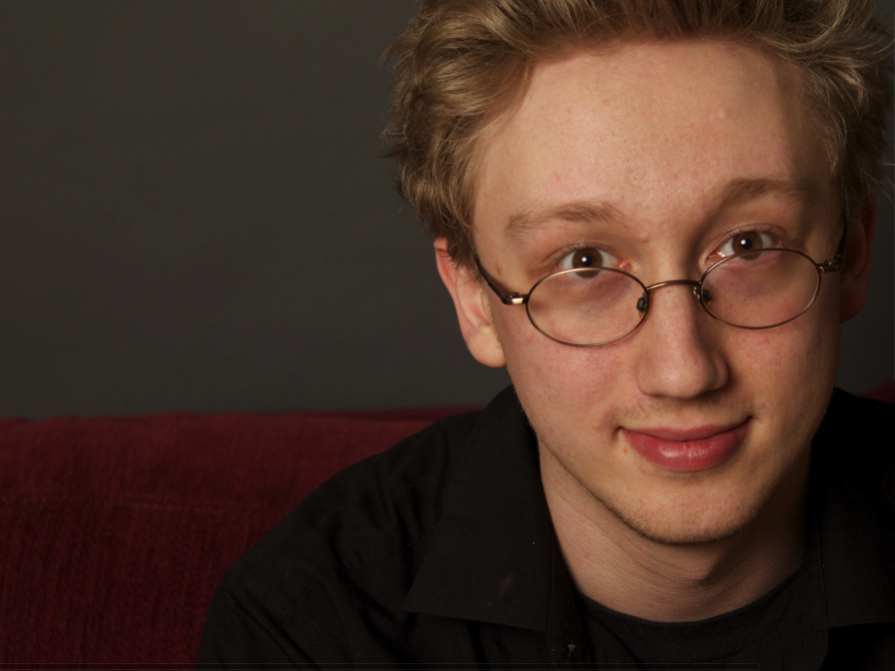 Ian Claar is a lighting designer and staged violence artist and has been invovled in the performing arts for nearly 15 years. He has studied the art of staged violence since 2013, and continues to train, choreograph, and educate. Ian is the Managing Director of The Noble Blades stage combat troupe, based in Reston, Virginia. He has a degree in Design and Technical Theatre from Christopher Newport University and is a current Actor/Combatant with the SAFD.