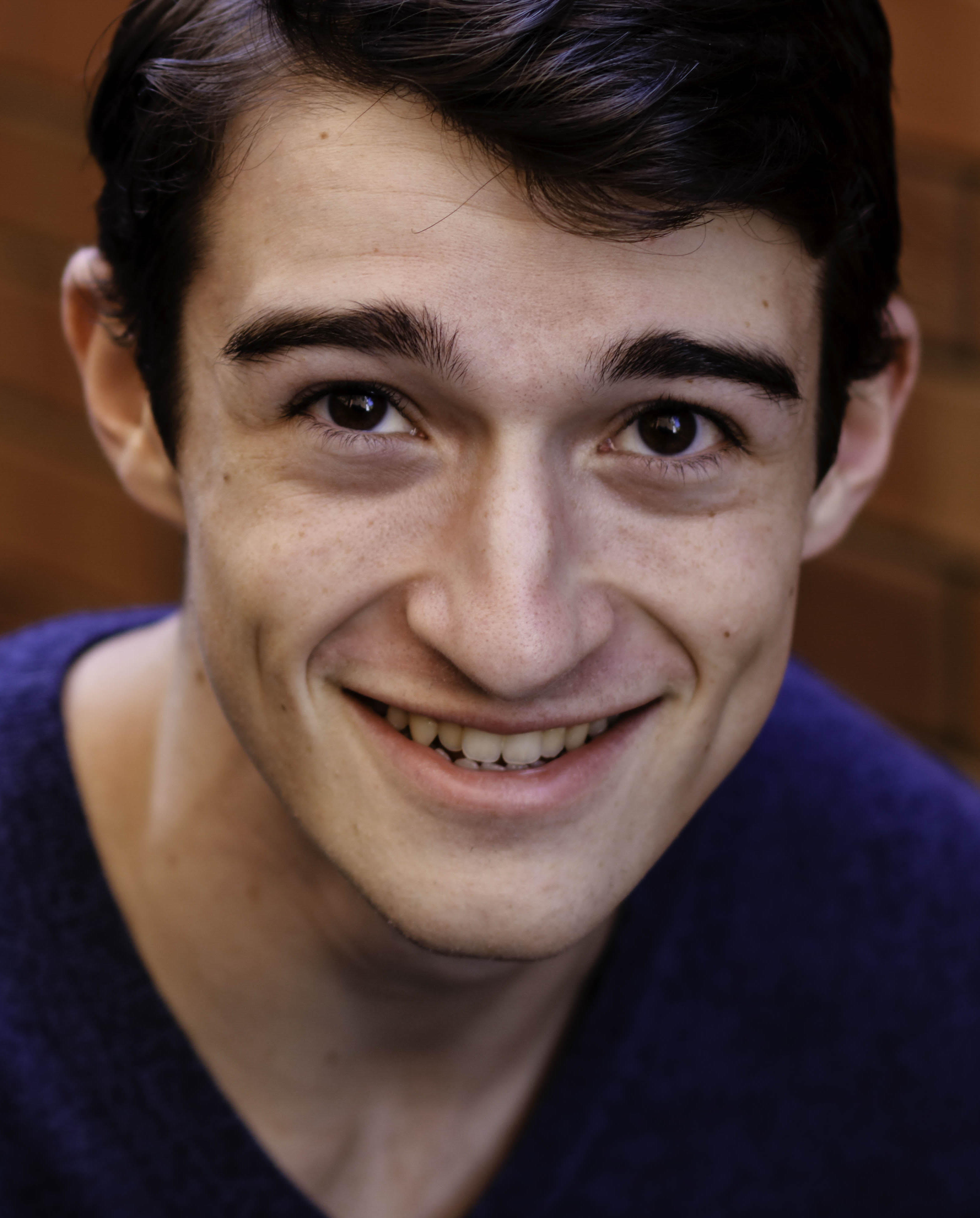 William has a BA in Theatre with an acting emphasis from Willamette University, and is currently in Los Angeles attending the Stella Adler Art of Acting two-year conservatory (MFA Equivalent) as a member of the class of 2020.

2018 May SPT/SPR Willamette U and WOU