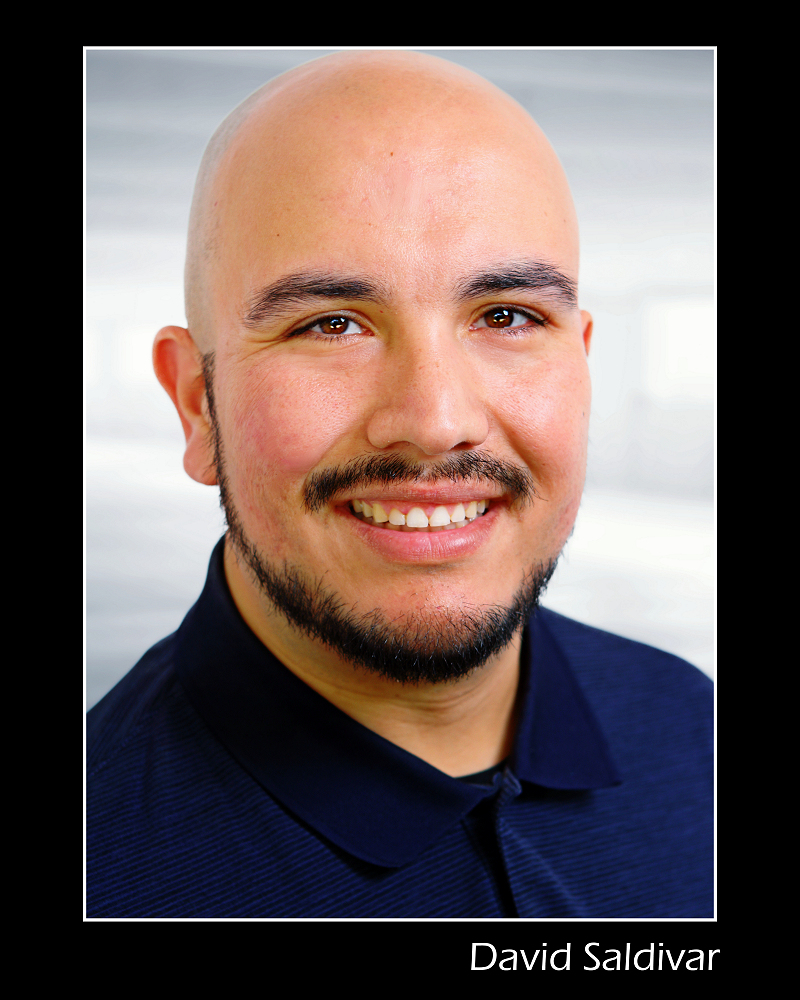 David Saldivar is a certified Advanced Actor Combatant with the Society of American Fight Directors.

He has been practicing martial arts since his early teens and studying stage combat since 2012. He graduated from University of Texas at Arlington in 2015 with a Bachelors in Theatre Arts. Recently, he has been studying Bolognese Sidesword with Dallas Renaissance Sword Guild in the Dallas area.

He has choreographed and assisted in several productions in the DFW metroplex with Shakespeare Dallas, Theatre Three, Texas A&M Commerce, Rover Dramawerks, Plaza Theatre Company, and various High Schools. He is also the fight director for Scarborough Renaissance Festival in addition to coordinating a Stage Combat Workshop for the festival's cast.

He is also the Operations Manager for Theatre Three in Uptown Dallas and helping in this newly minted position. In addition to theater he is a licensed pyrotechnician in Texas holding all three available licenses (FPO, FEO, and SEO).