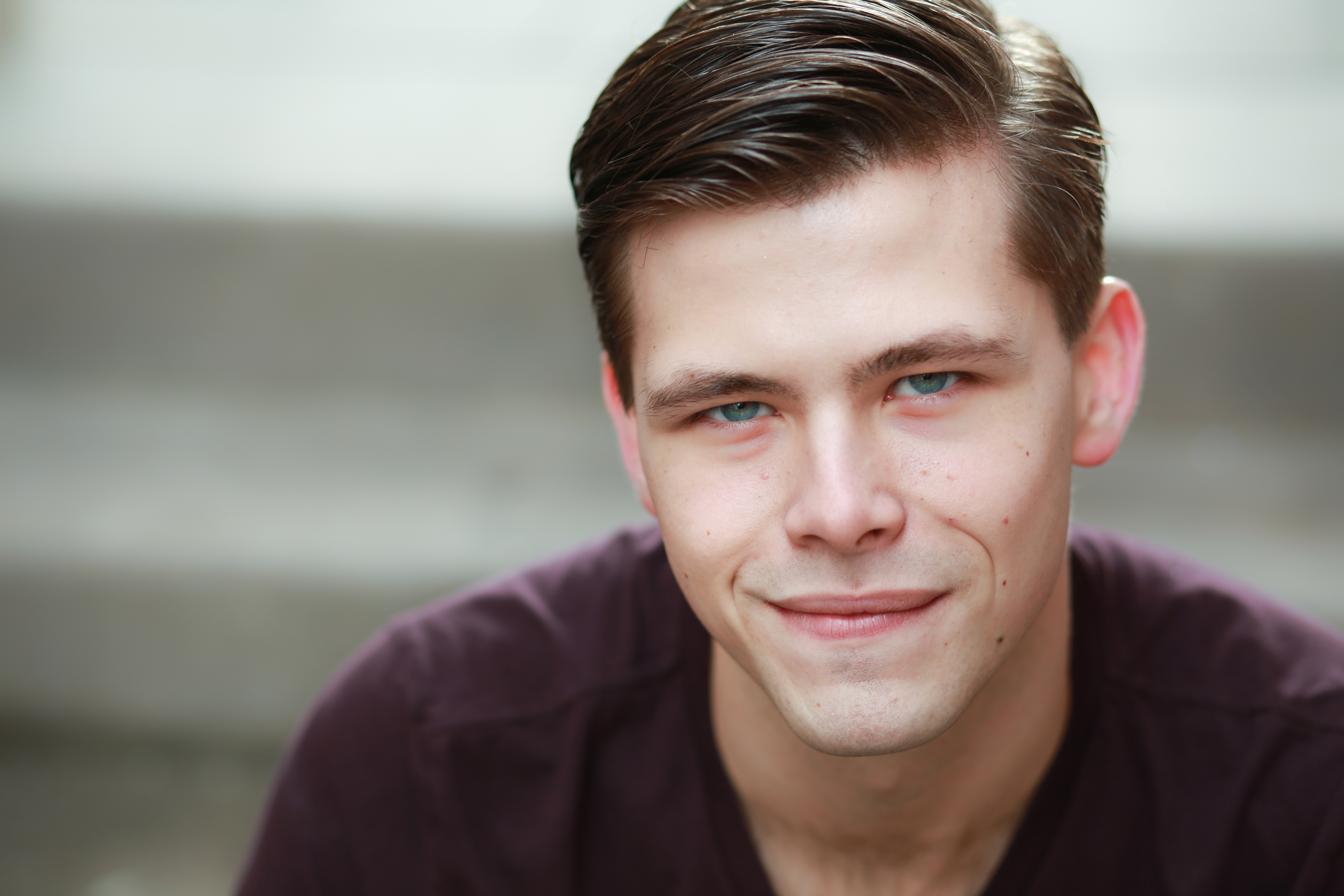 A 21-year-old rising Senior at East Carolina University, Donald Sutton is pursuing both the Musical Theatre BFA as well as the Professional Acting BFA at his school. Outside of his collegiate career - which includes performances spanning from John Adams in 1776 (2017), Daniel's role in The Complete Works of William Shakespeare (Abridged) (2016), and Mark in Rent (2015) - he has also performed as the narrator Luke in Snow Camp Outdoor Theatre's American Patriots (2015) and as an Actor/Technician & Male [Stage Combat] Swing at The Lost Colony (2016). Currently, he can be found at Hersheypark as the Male Swing in the Country Roads show. In terms of the SAFD, Donald's goals are to achieve Advanced Actor Combatant status by age 22 and ultimately have been certified in all available weapons at least once (including Firearms) by age 24.