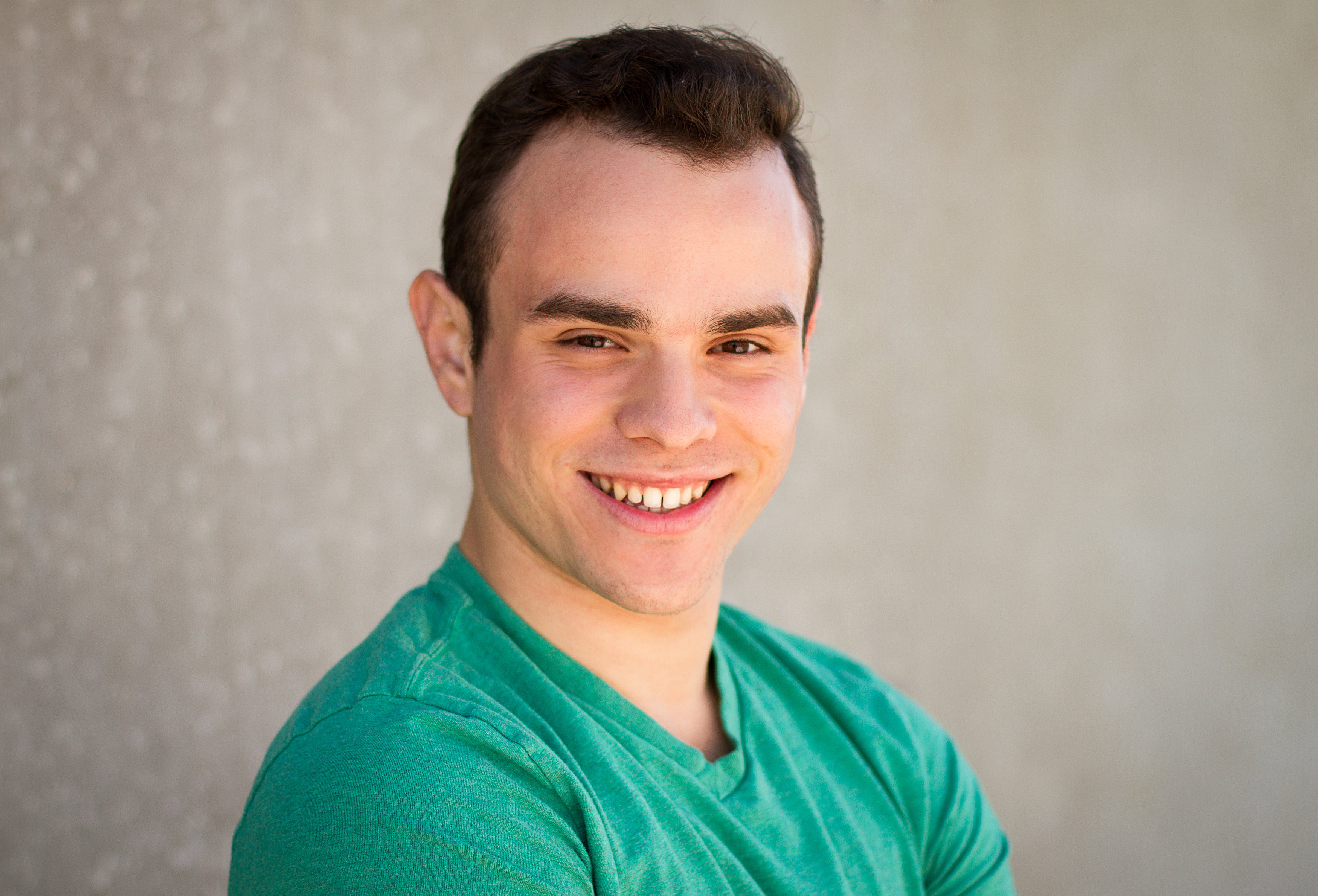 Andres Robledo is a Miami, Florida native who has been acting and performing from the time he was six years old till present. After being cast as a lead role in a play every academic year, excluding the semester he took to study abroad in London, he graduated Florida State University with his BFA in Acting. He spent his summers performing regionally at the Post Playhouse in Nebraska, where, according to The Alliance Times-Herald, he was “uncanny [in his] channeling of Sinatra through look, movement, and mannerism. Seem[ing] old beyond his years, evoking youth and jaded age with precision." The next summer he was a combatant in Tecumseh: The Outdoor Drama, and furthered his stage combat training.

After graduation, he took a year to travel and explore his hobbies, including child wrangling and stage combat. He couldn’t stay out of the business for very long, however, and was soon cast in Shakespeare Miami’s production of “Much Ado About Nothing” as Don Jon and fight choreographer. As an experienced stage combatant, he was also hired to direct fights for local high school performances.

In the spring of 2016, he decided New York City was the place to be and he couldn’t be more grateful for the opportunities he’s been presented since then. He’s participated in workshops of new plays including Dead End by Marcus Graham (Dean), Orphans and Outsiders by Andrew Garret (M), a staged reading directed by Abigail Zealey-Bess (Hot n’ Holy: Sex in a Coma), and now, an Equity Production of You’re a Good Man, Charlie Brown (Male Cover). Andres is now a proud AEA member!

He is most grateful to God, his source for all things good, his Mama for constantly providing emotional and spiritual support, his Papa for supporting him financially (not emotionally?), and his friends for never saying die. Andres enjoys unbridled laughter, real talk, and games.

Theatrical Firearms at The Lost Colony 2019