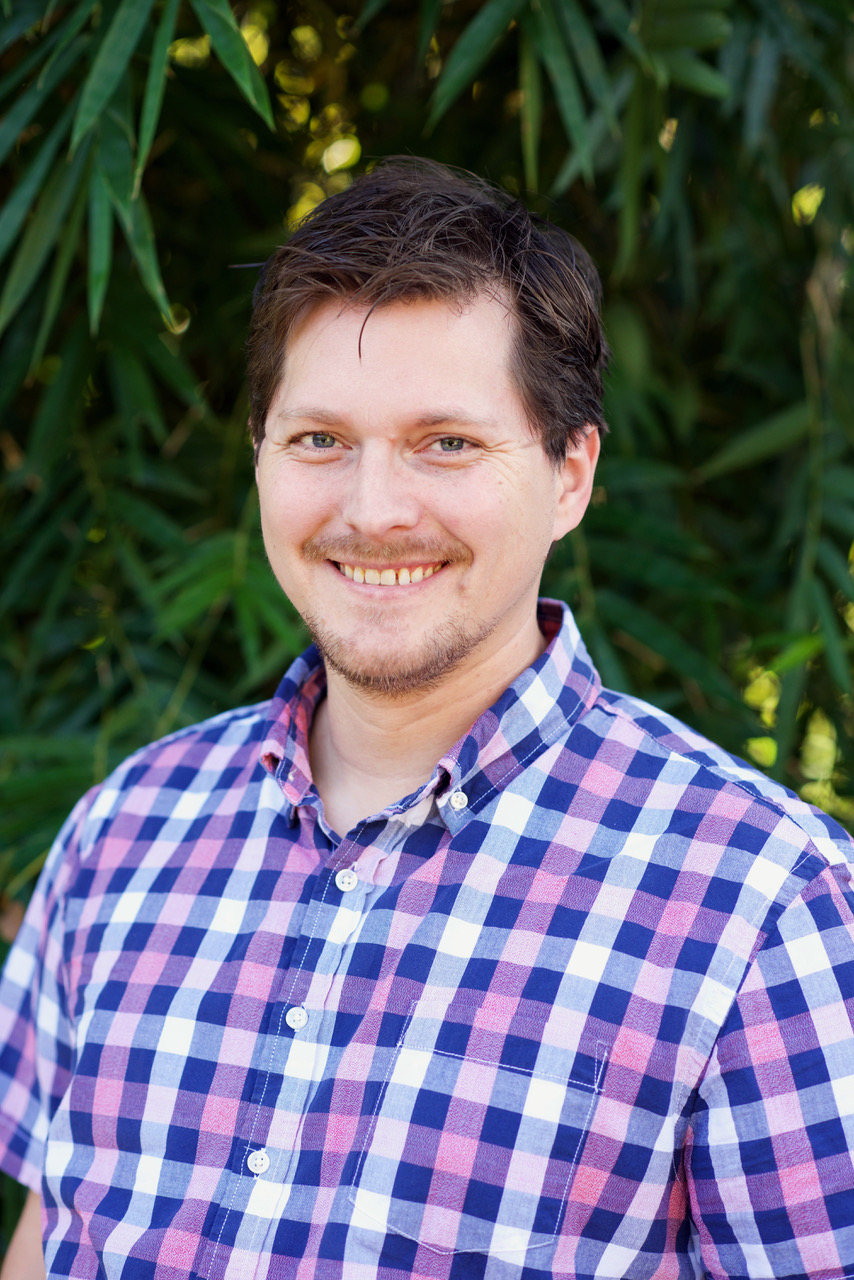 Although originally from Texas, Cylis received his BFA from Ole Miss, and then moved to North Carolina where he spent several years working for institutions such as "Unto These Hills" and Tweetsie Railroad. He and his wife, Crystal, returned to TX in 2010 and are now the proud parents of Lilly (9) and Charlie (7). Cylis has appeared onstage often in the greater Houston area including charitable and community events such as Cone Man Running’s Spontaneous Smattering, The Woodland's Arts in the Park, and the Conroe Shakespeare Festival. He has also appeared with the Houston Grand Opera and been a company member for Old West Melodrama, The Murder Mystery Co., and the Lone Star Radio Troupe in addition to serving as an intern at both the Texas Intensive and Lonestar Smash. After a long road, a series of improbable events at the most unlikely of times brought Cylis and his family back to the mountains of North Carolina where they feel most ar home. Cylis is currently working towards his final credits needed for an Advanced Actor-Combatant endorsement.