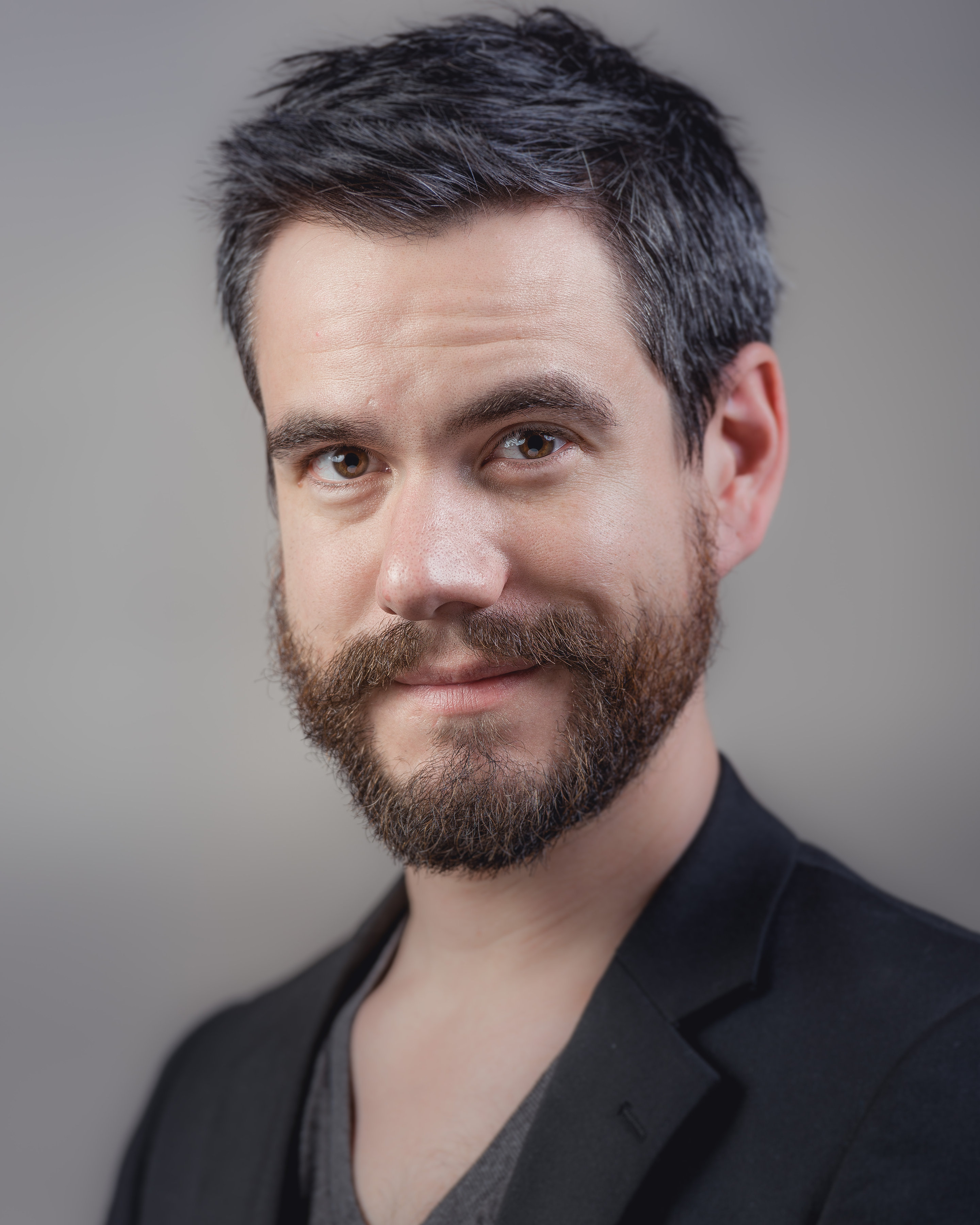 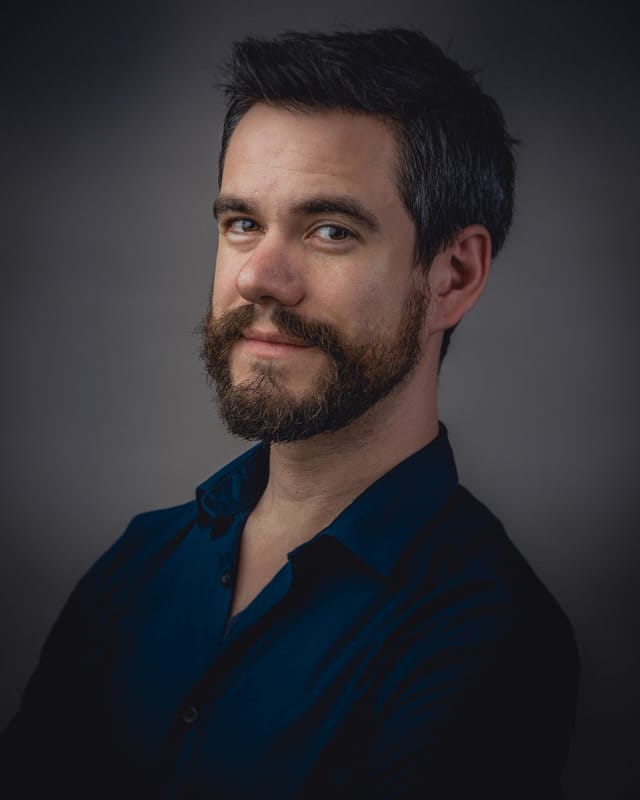 Micah Goodding is an actor, director and theatre educator. He earned his MFA in Acting (with distinction) from East 15 Acting School where he appeared as Solomon Mikhoels in Making Stalin Laugh and The Mechanic in Middletown. While in London Micah completed an educational residency with Shakespeare’s Globe Theatre and became certified with the British Academy of Dramatic Combat.

He recently recorded the audiobook In Counteraction, Vanderbilt! on Audible.com and for the past few years has been voicing the Narrator in the Texas Shakespeare Festival’s radio play production of A Christmas Carol. Some of his other stage credits include Richard in Richard III, Edmund in King Lear, Aarron in the regional premier of The Laramie Project 10 Years Later, and Malvolio in Twelfth Night.

Some of his film credits include the short films Tattered Blanket, Virus, and Change of Plans as well as the feature length documentary, InDifferent Worlds. He has taught and directed Theatre at Gladewater High School and Pine Tree High School, where his students advanced to the state level of UIL One Act Play Competition. Micah serves as Director of Theatre at Kilgore College.

He holds his double BA in Theatre and Art from Stephen F. Austin State University (Texas). Micah has an all-level Theatre educator certificate and is also fully certified with the Texas Theatre Adjudicator’s Association. He has recently been awarded as an Exemplary Institution Representative by the Texas Educational Theatre Association.