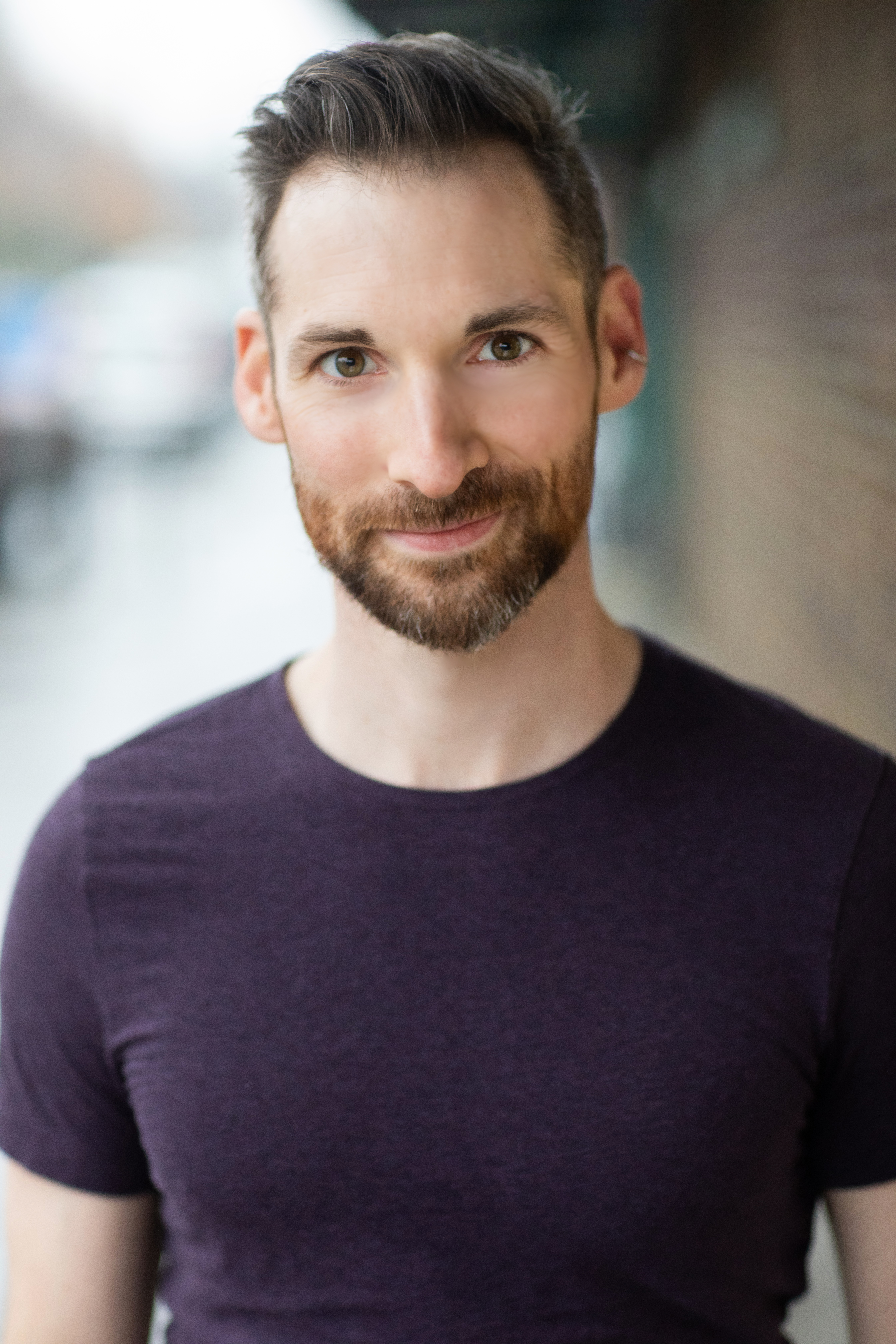 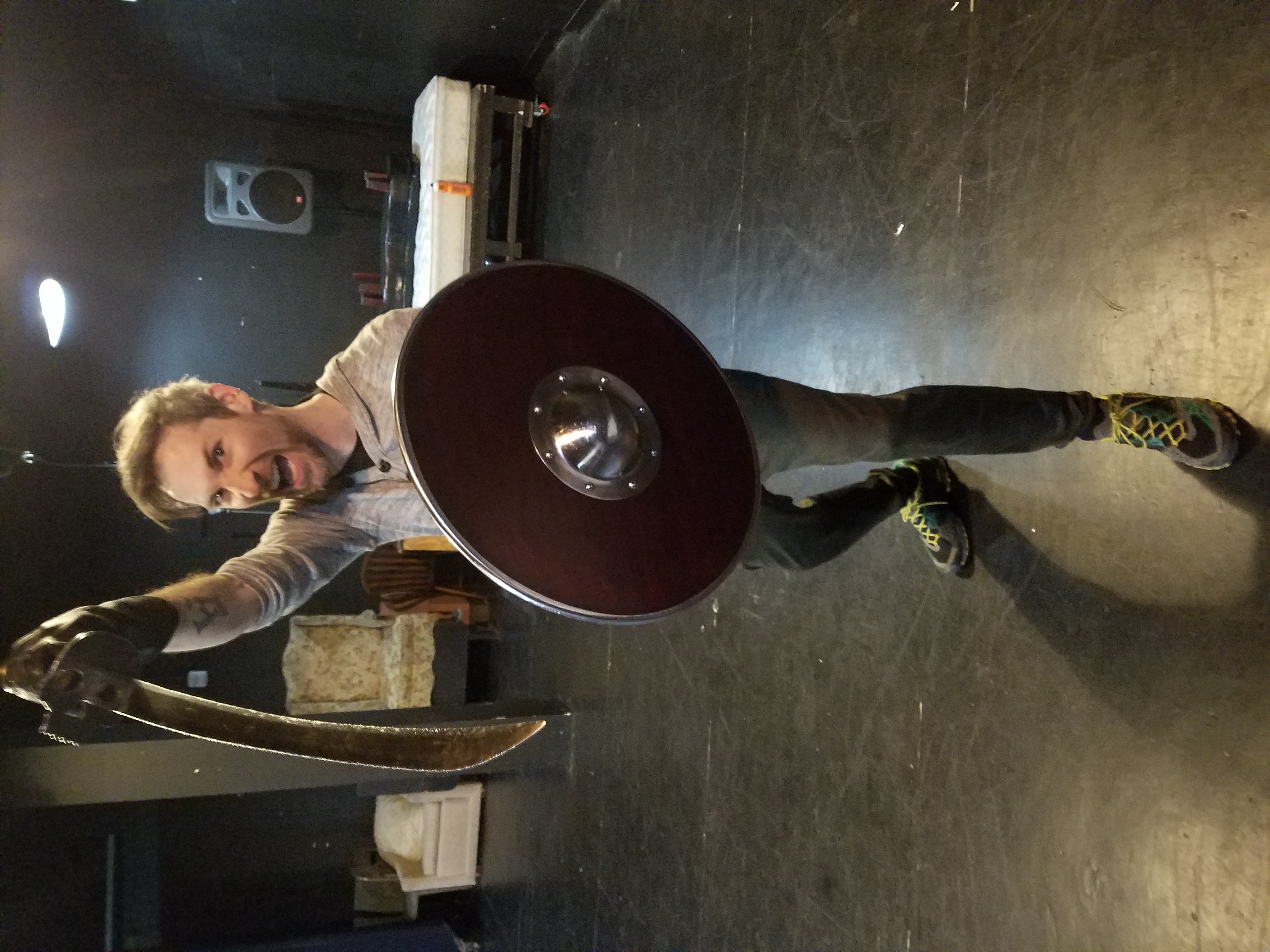 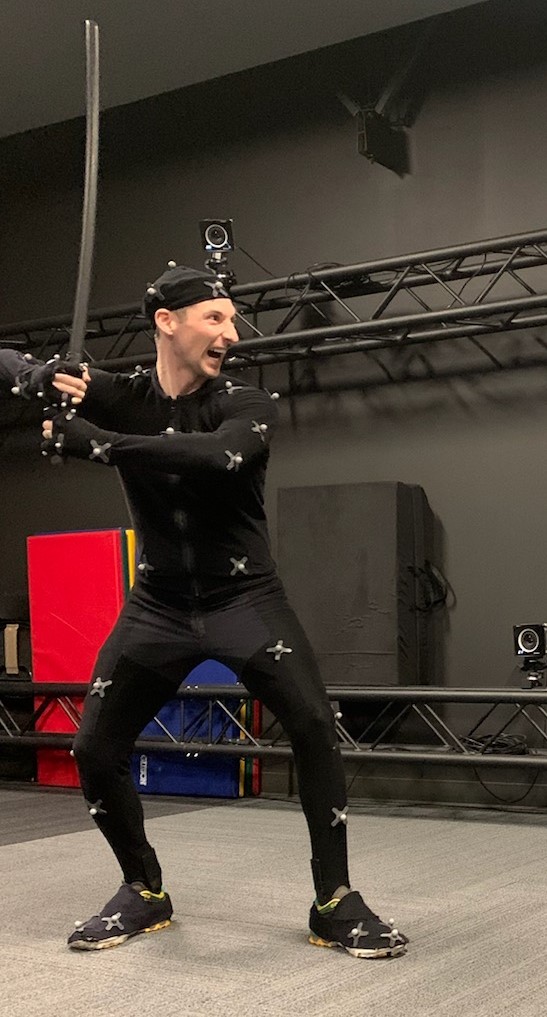 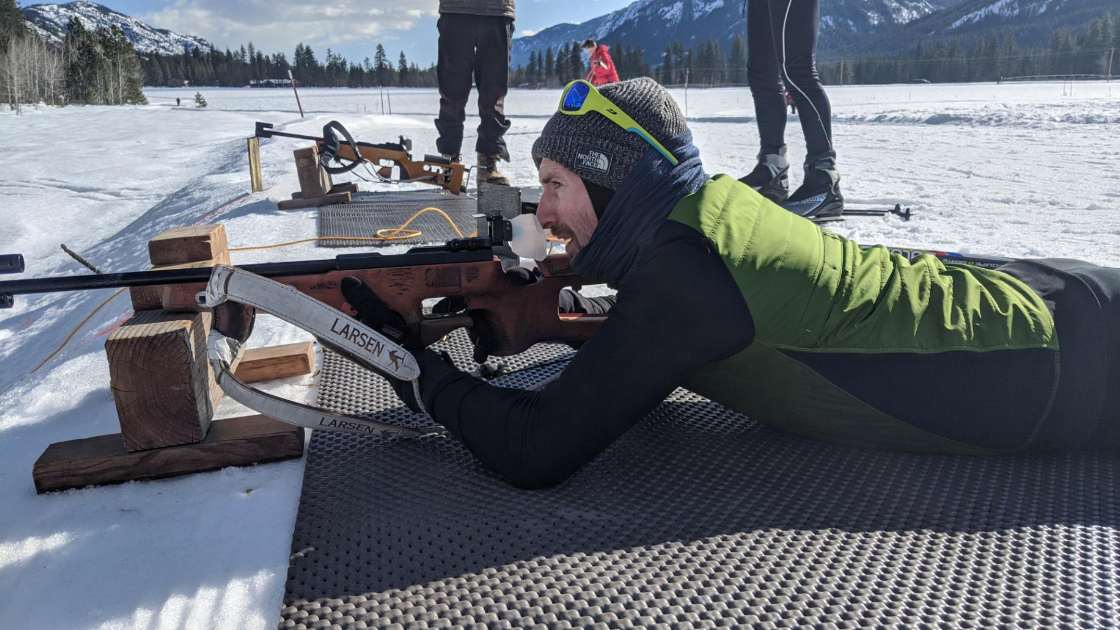 He has a BA in Theatre from Davidson College where he had the privilege of working with the Royal Shakespeare Company. After college he spent three years as a Resident Ensemble Member of the Cincinnati Shakespeare Company where he played roles such as Romeo, Hamlet, and Mr. Darcy, taught students about acting with heightened text, and performed many fights directed by FM Drew Fracher. He has had the good fortune to train seriously in Seattle with FM Geof Alm.

Ian's storytelling also extends to other mediums. He is a Motion Capture Artist with SuckerPunch Productions (The Ghost of Tsushima) and a professional Game Master teaching kids (and adults) how to communicate, share, and tell stories together through the tabletop roleplaying game Dungeons & Dragons. In 2021, he cofounded PNW Theatrical Intimacy, a regional collective of intimacy professionals. He is currently finishing an MFA in Interdisciplinary Arts at Goddard College focusing on high risk elements of theatre. When not fighting, he is often found playing board games, rock climbing, and trying to create more equitable spaces for humans to create together. Check out his work at www.ianbond.org!