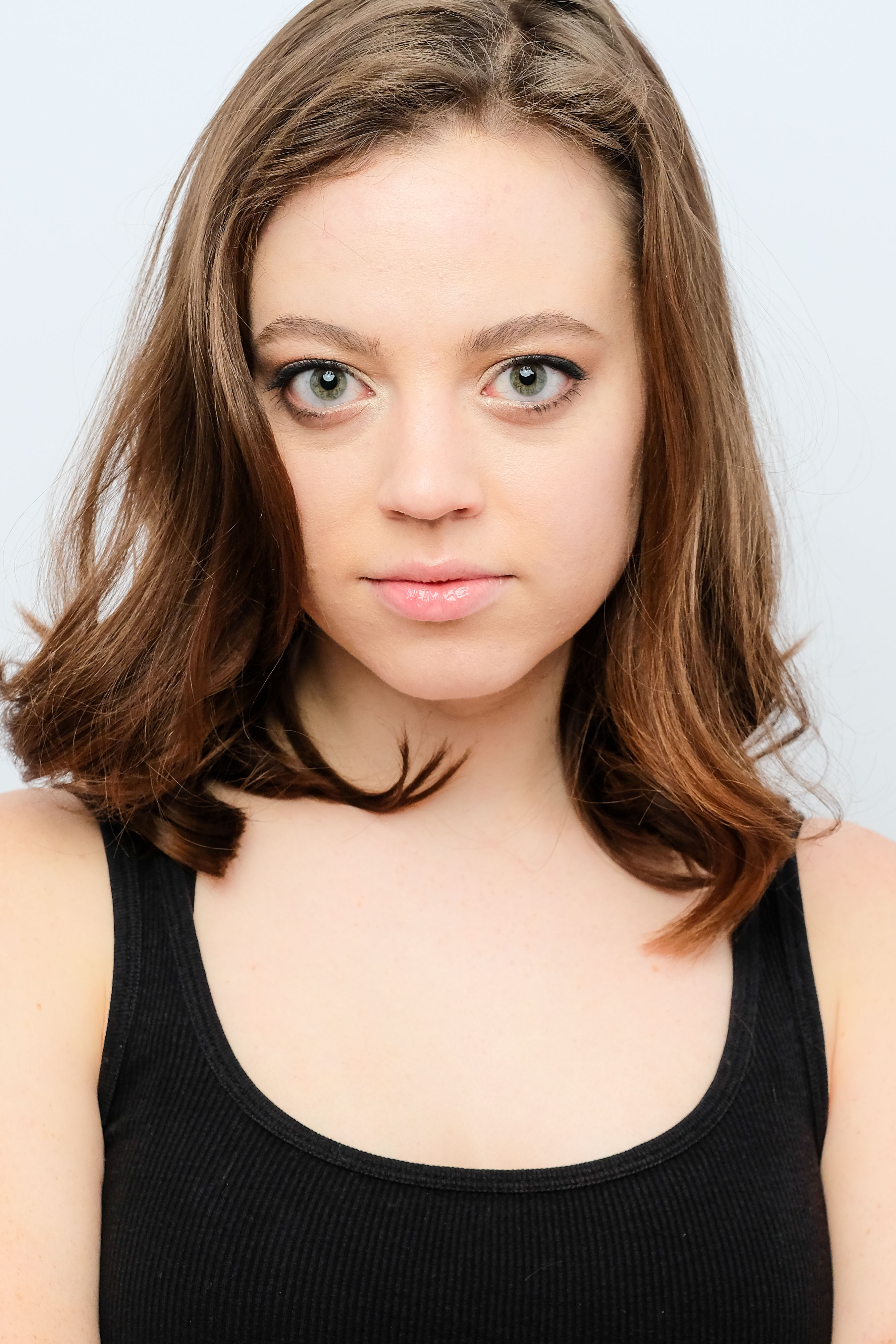 Morgan is a recent transplant to Atlanta, Georgia.  She received her BFA in Musical Theatre from Lipscomb University in Nashville, Tennessee, where she had the chance to fight captain and choreograph various shows.  She trained at the 2017 NSCW, where she received her Actor Combatant status.  Morgan has apprenticed with the Nashville Shakespeare Festival where she fight captained Macbeth.  In addition to stage combat, Morgan has participated in various improv and sketch comedy groups.  She also enjoys working as a sewist and textile artist.