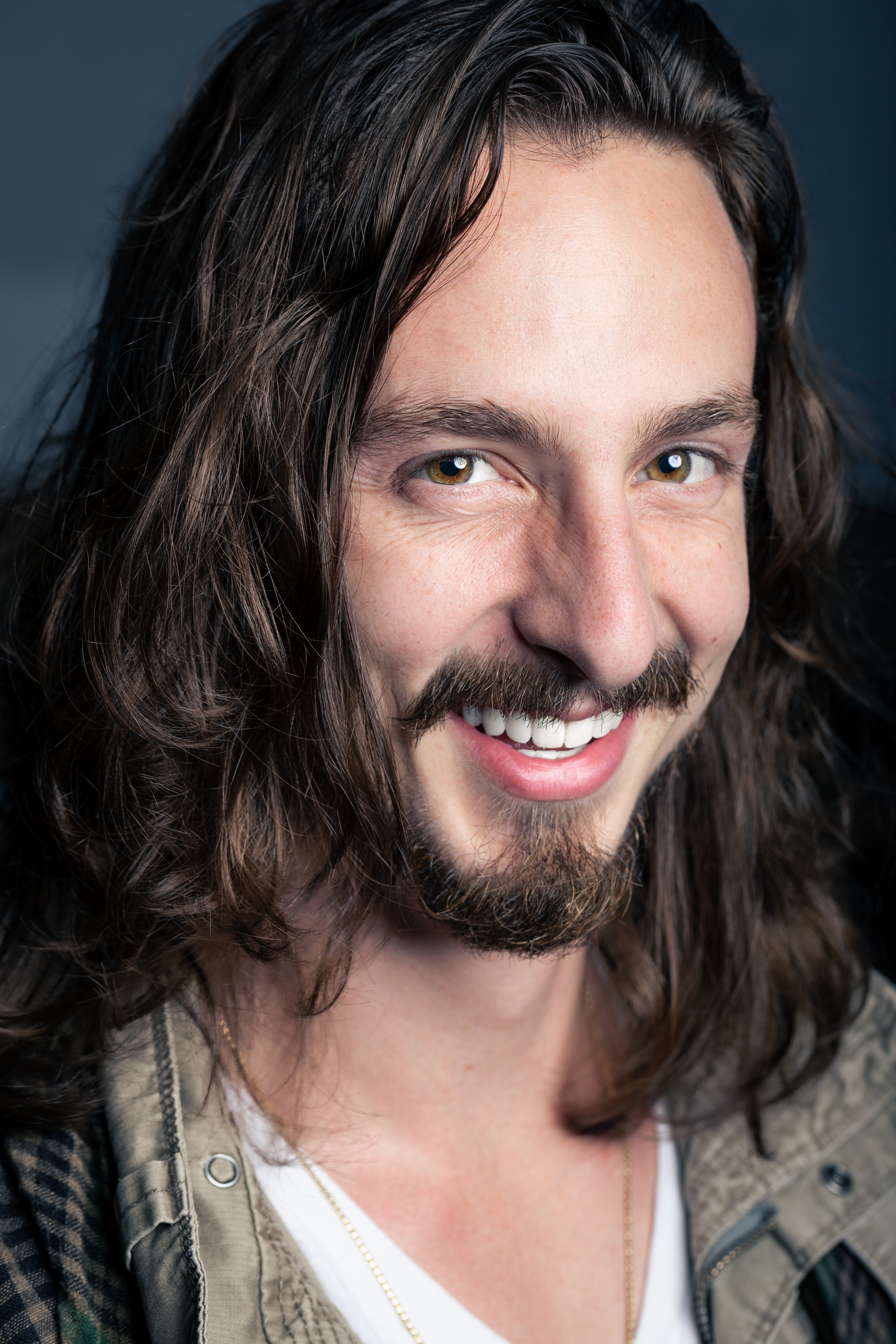 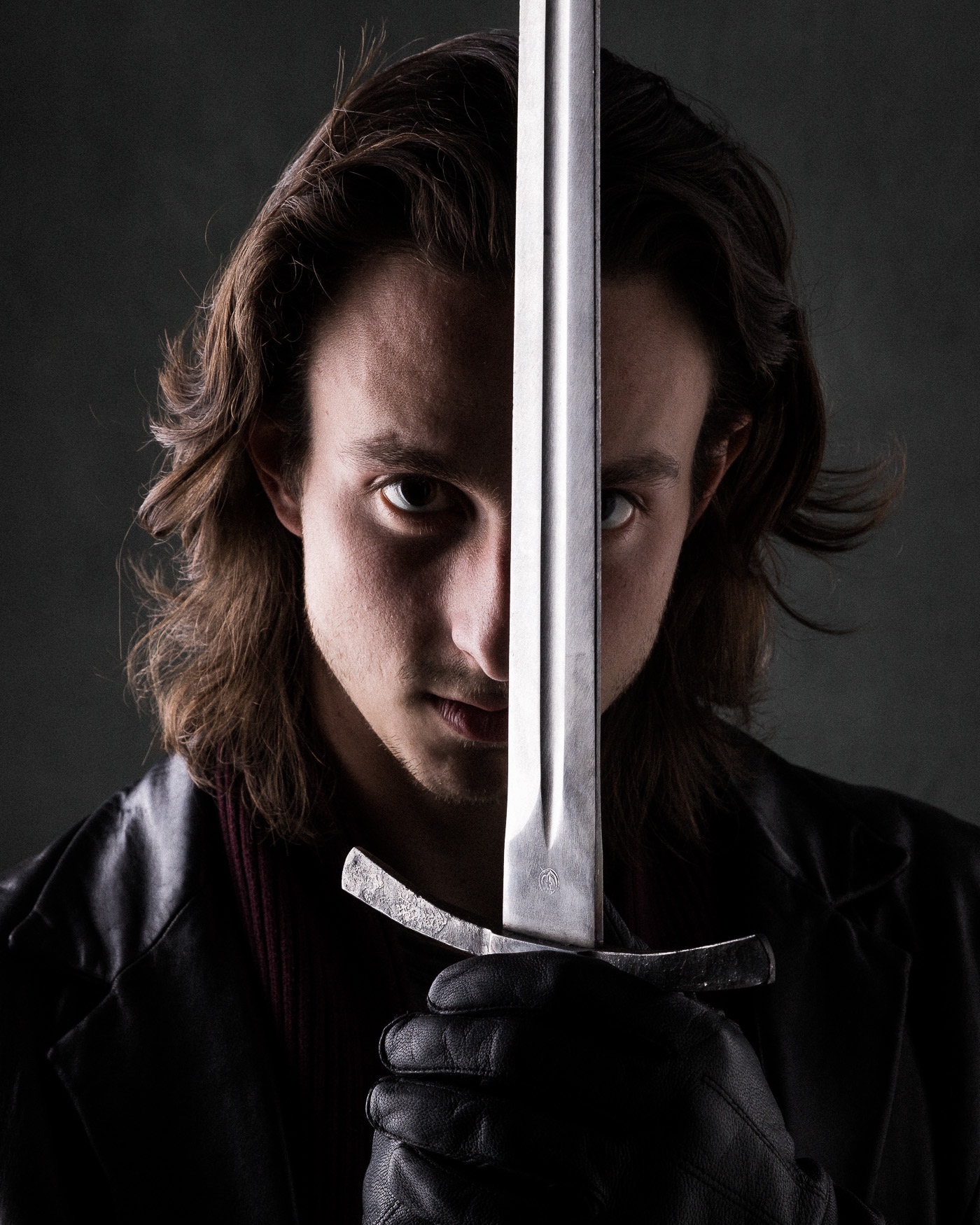 Benedetto is an actor, fight choreographer and action performer based in Atlanta, GA. He's been with the SAFD since 2014.

Theatrical Firearms at The Lost Colony 2021