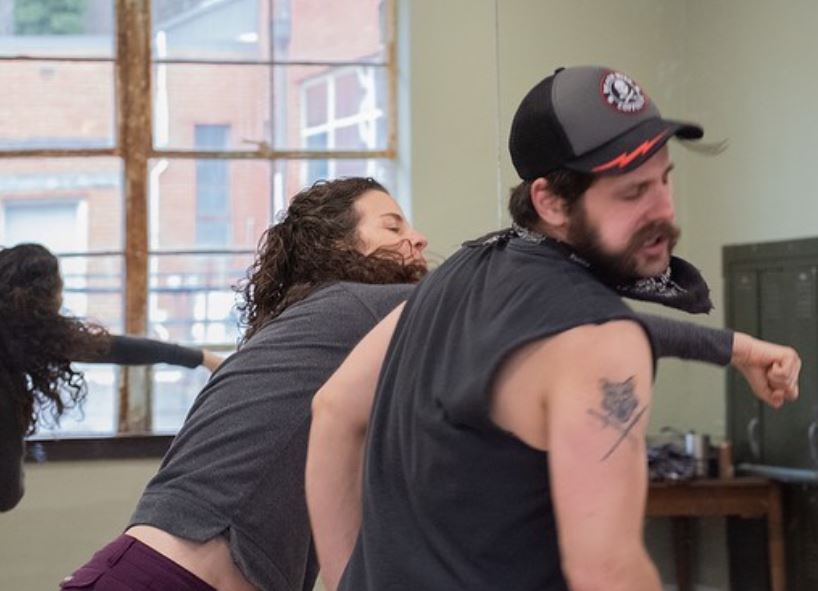 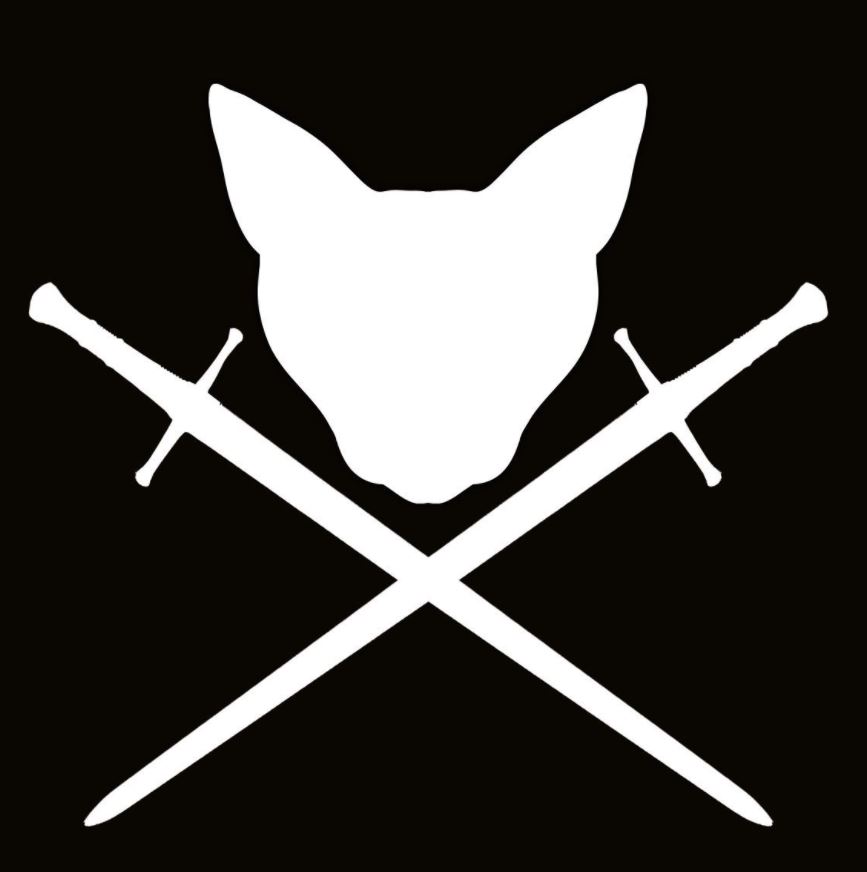 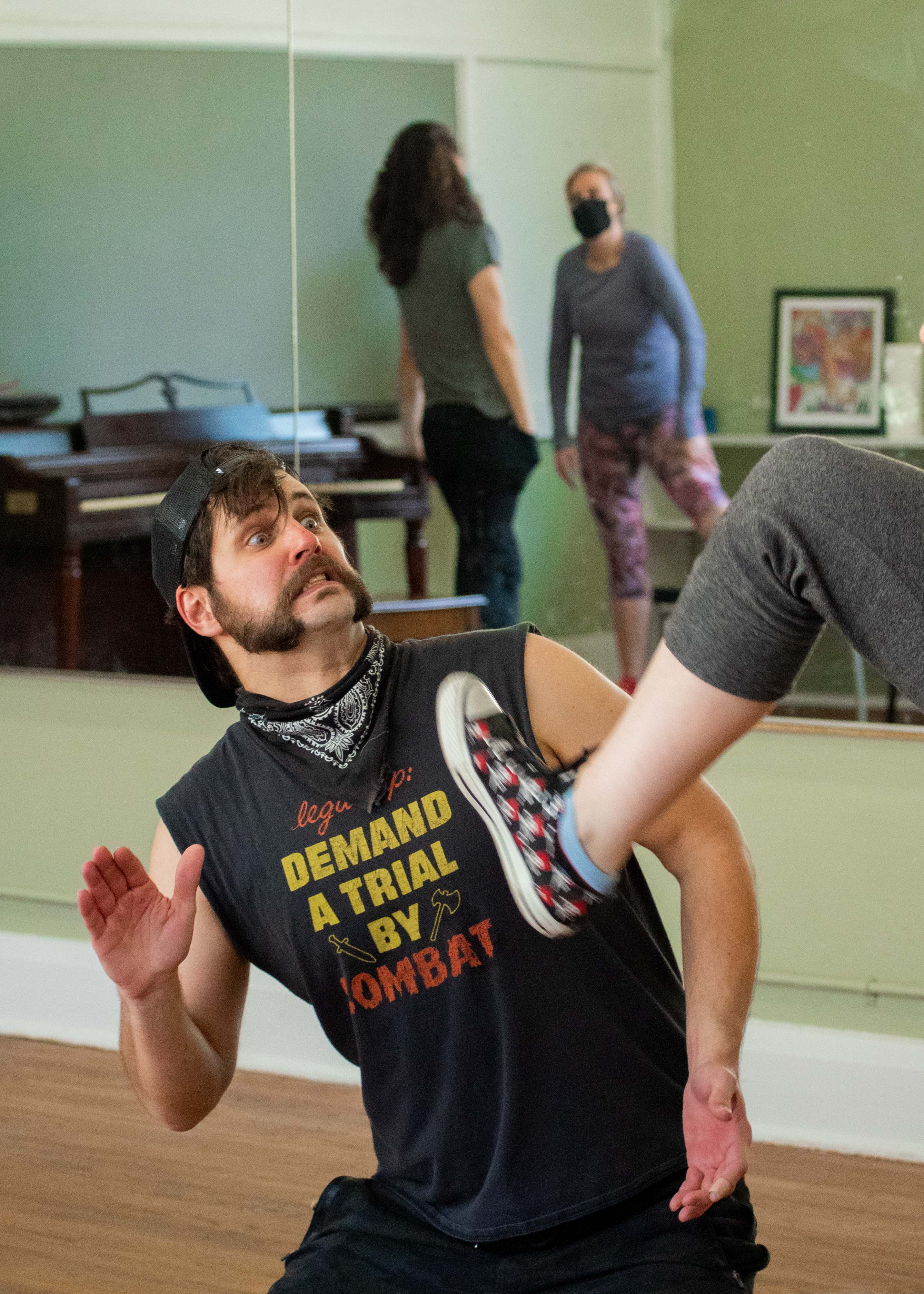 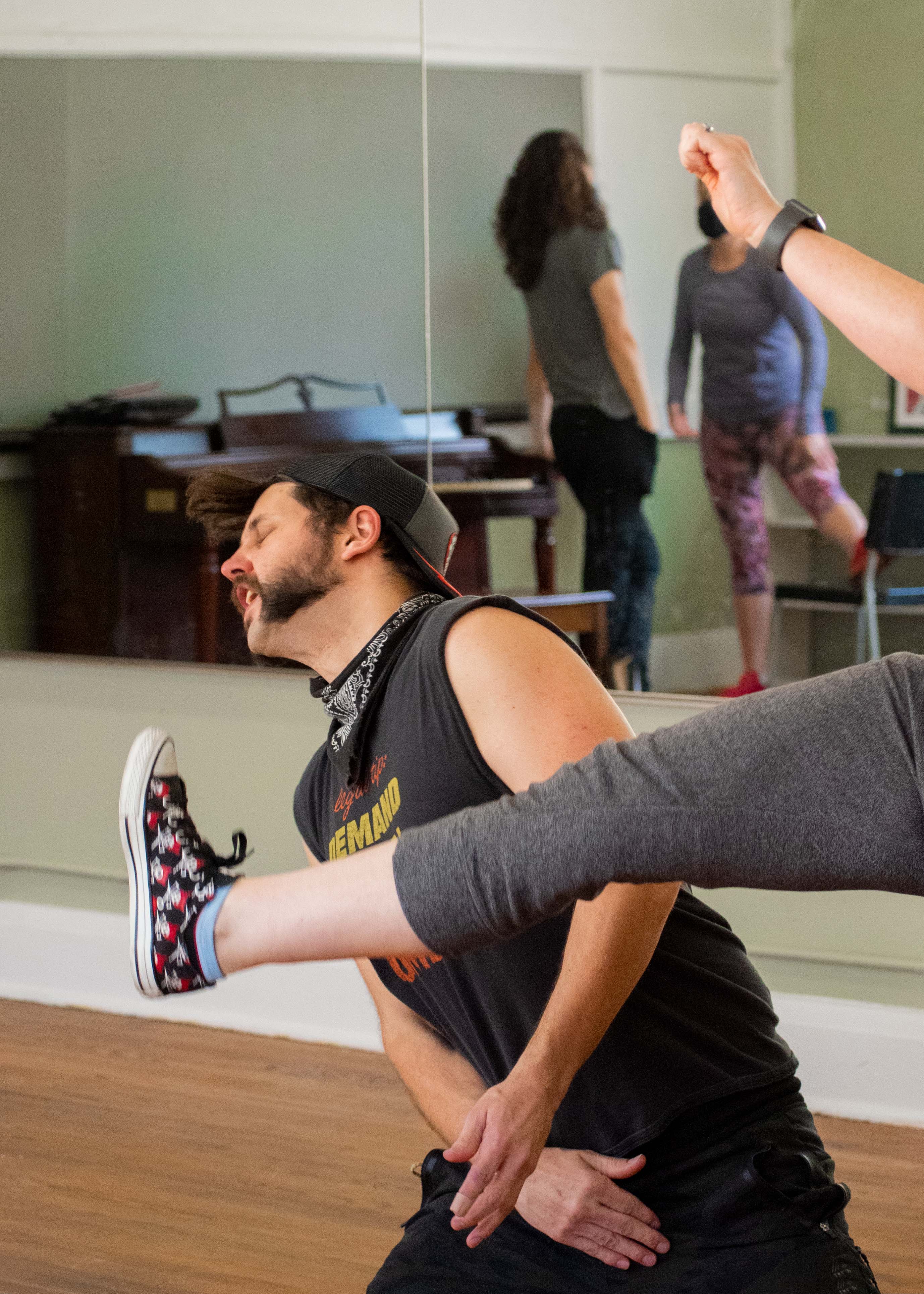 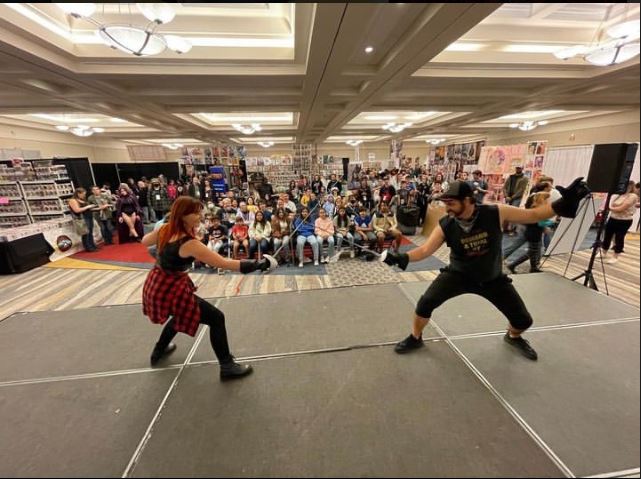 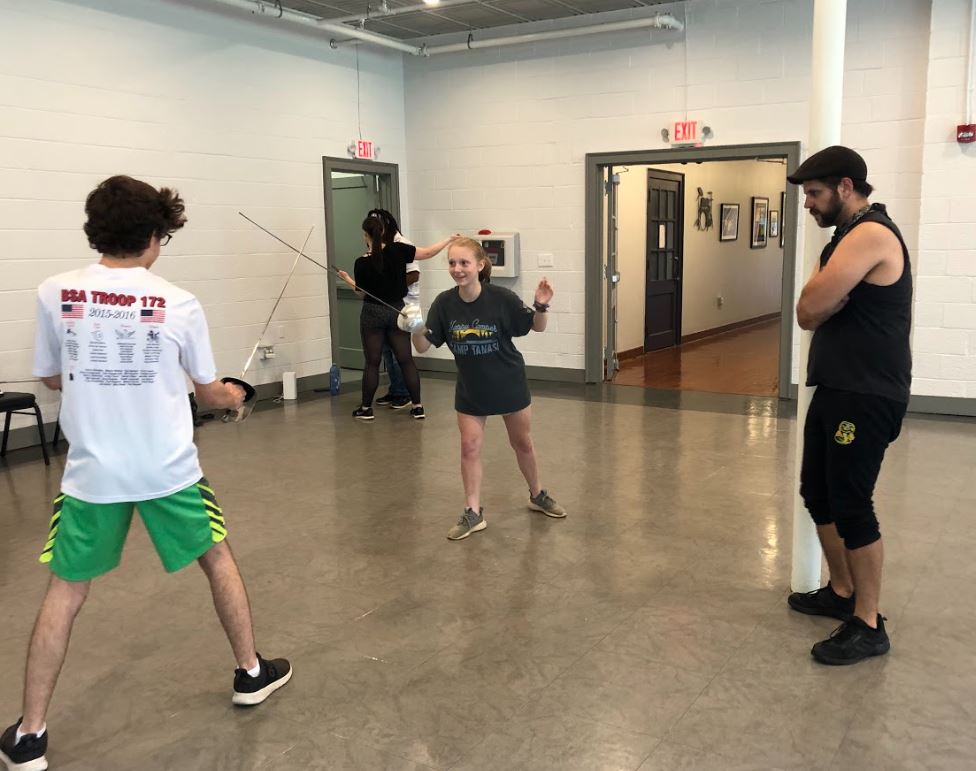 It all started when…

Back in 2010, Will got his first foray into staged combat when cast in the famous outdoor drama, TECUMSEH! While working on this show, Will discovered the SAFD (Society of American Fight Directors) and began training under the incredible tutelage of Jenny Male receiving his first certification in Quarterstaff.

In 2012, Will moved to Chicago and completed training in all 8 weapon disciplines and became a Advanced Actor Combatant with SAFD having trained under the likes of Fight Master Chuck Coyl, Certified Teachers Neil Massey, Chris Elst, Don Preston, and many others.

Will has also served of staff of both Chicago’s Winter Wonderland, the largest stage combat workshop in the country, and Brawl of America in Milwaukee, WI as well as Head Intern at Left Turn at Albuquerque.

In 2019, Will moved back to his home in Nashville to form BattleKat Combat, as a way to bring awesome, action-packed and SAFE fight choreography to productions located in and around the Music City. As of 2021, Will is now located in Chattanooga, TN to re-launch BattleKat in the scenic city.

The Left Turn at Albuquerque

Vagabond School of the Arts