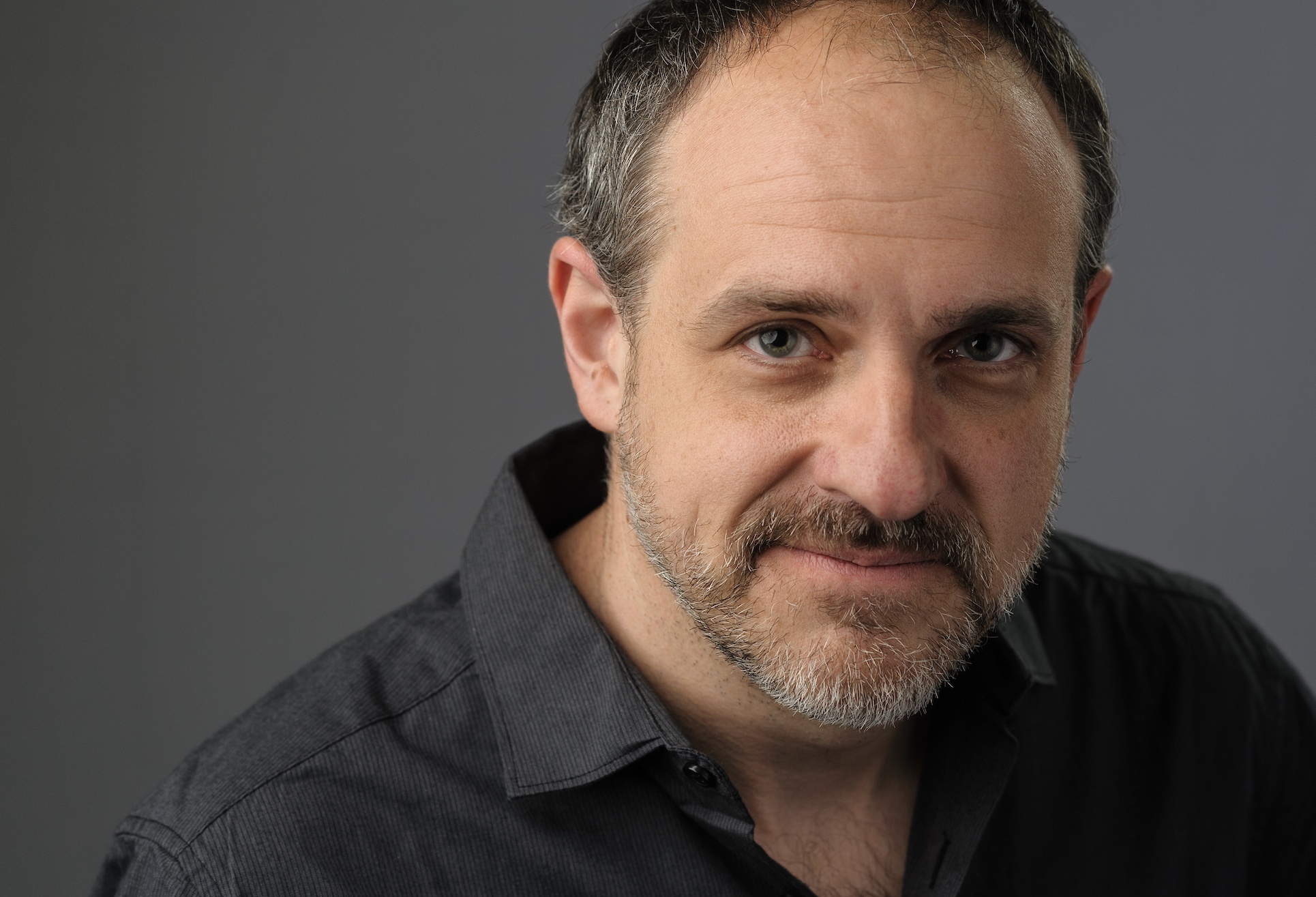 Originally from Pittsburgh, Pennsylvania, Chris has been a full-time educator at UCA in Conway since 2002, where he teaches acting, voice and movement, and directs as an associate prosessor.  Trained as an actor, Chris has been performing for audiences for over twenty years. A few recent professional credits include work with the Arkansas Shakespeare Theatre:  Romeo and Juliet (Capulet), Much Ado About Nothing (Don Pedro), Love's Labor's Lost (Holofernes), Merry Wives of Windsor (Master Page). Other credits include acting in many other film, commercial, and radio projects in the region.