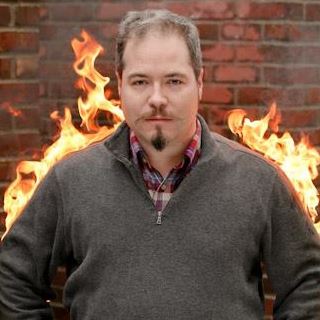 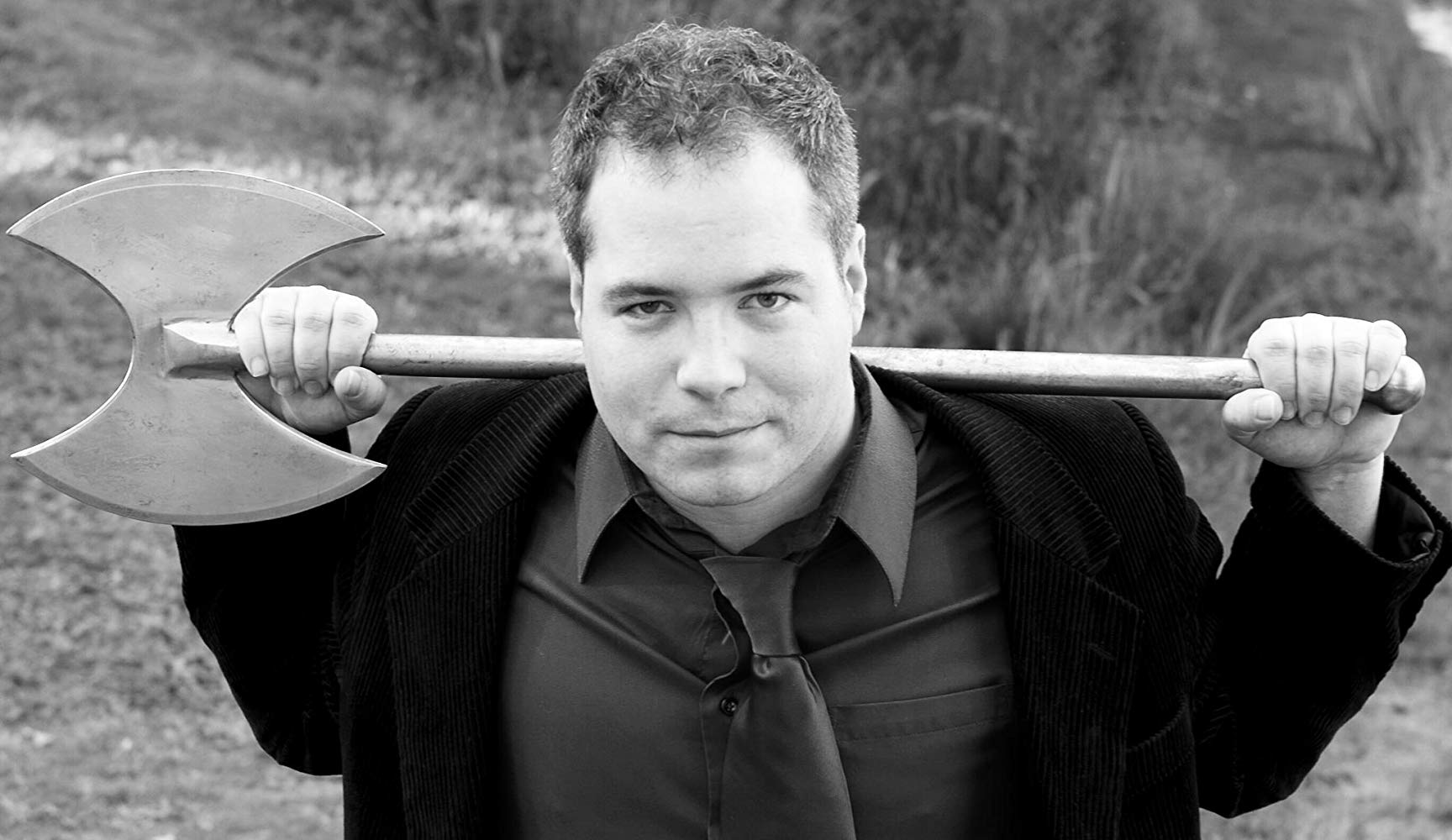 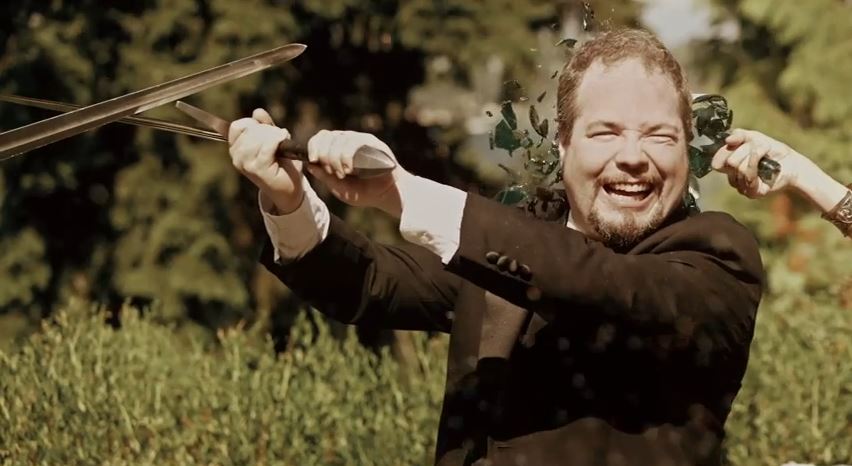 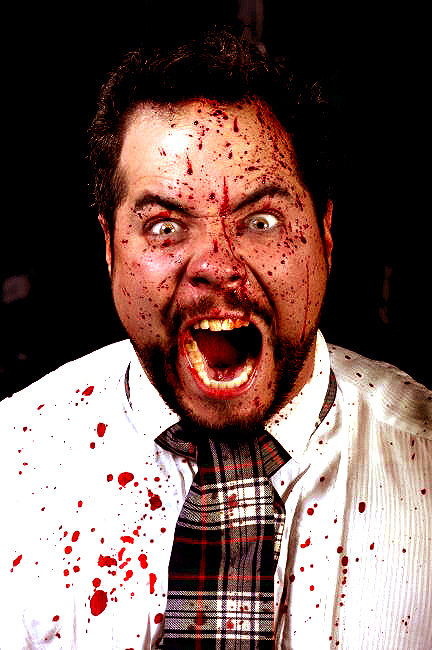 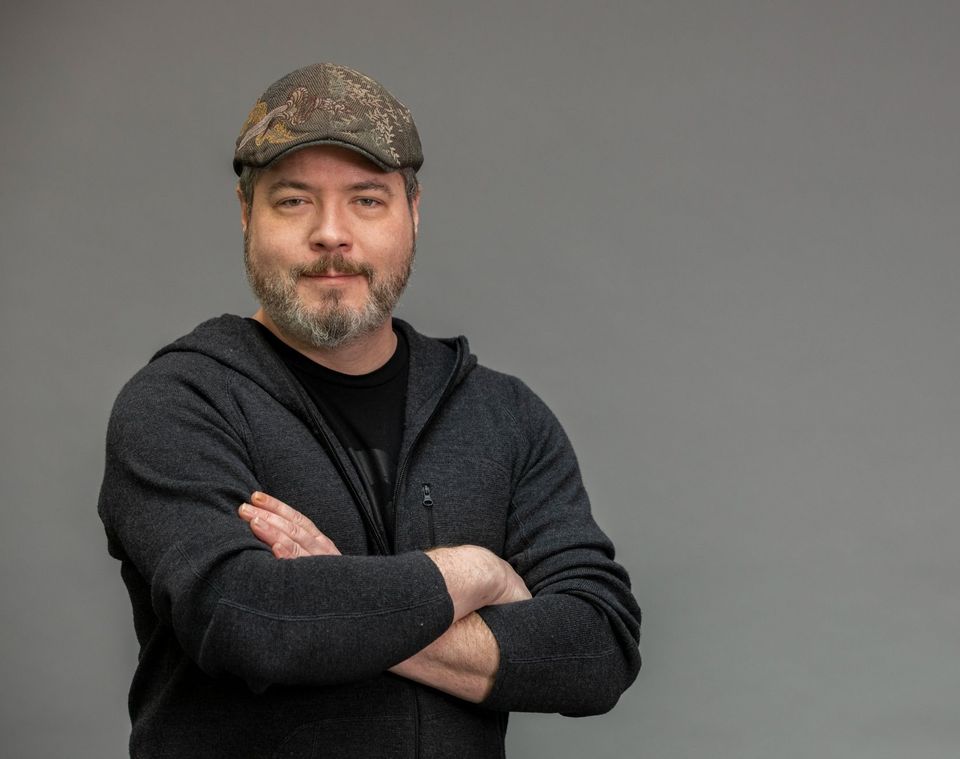 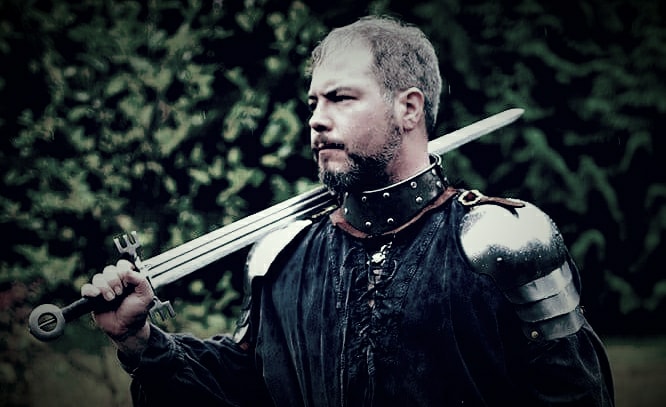 Ryan Spickard is a freelance Actor/Stuntman/Fight Choreographer in the Pacific Northwest.  A BFA graduate of Cornish College of the Arts, he has been involved in the stage combat community since 1993, the same year as being awarded 'Best Partner' at the SAFD National Workshop.  Ryan is the company Fight Designer for GreenStage.org and Co-Artistic Director of Performers' Forge - a theater group dedicated to the performance and education of stage combat.  With over 70 theatrical fight choreography credits to his name, Ryan has also worked as a fight designer, stunt performer/coordinator and Special FX supervisor for television and film productions such as SyFy's Z-Nation, the movies Prospect, Big Legend, Burn It All, The Stairs..  and multiple independent projects around the Pacific Northwest.