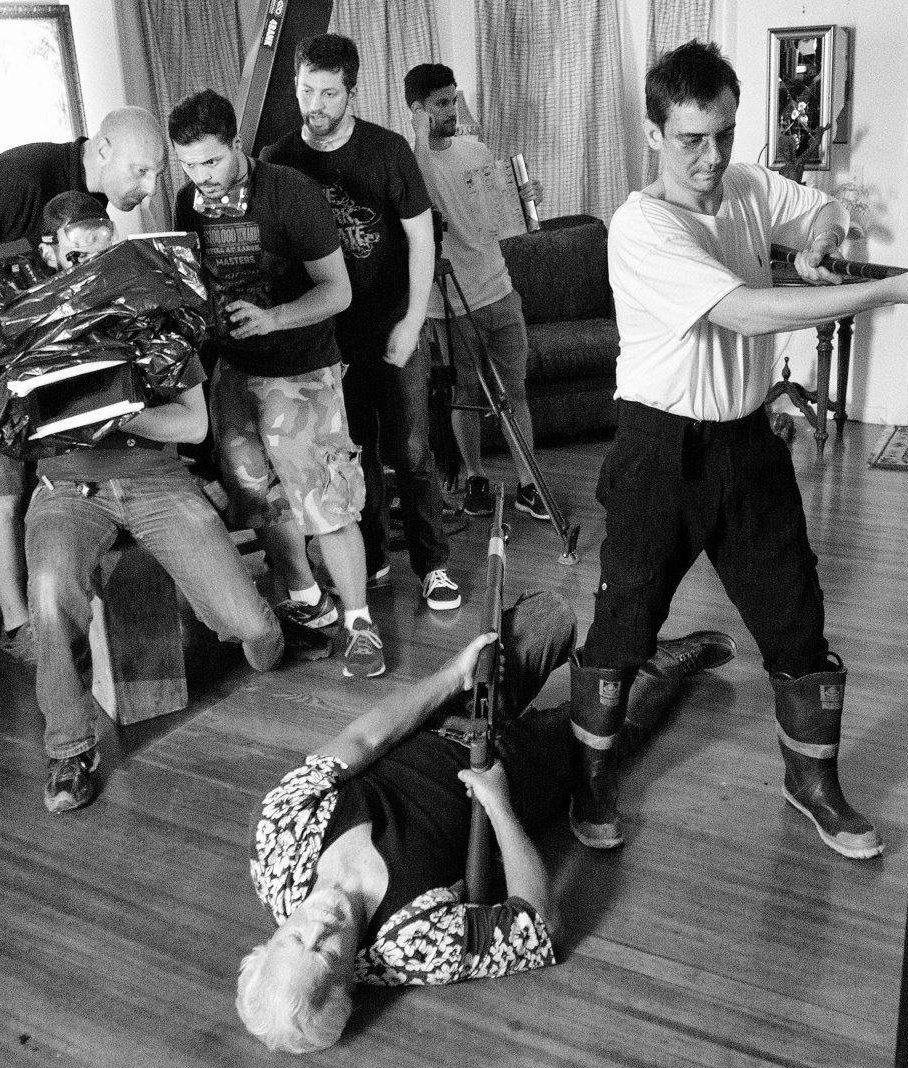 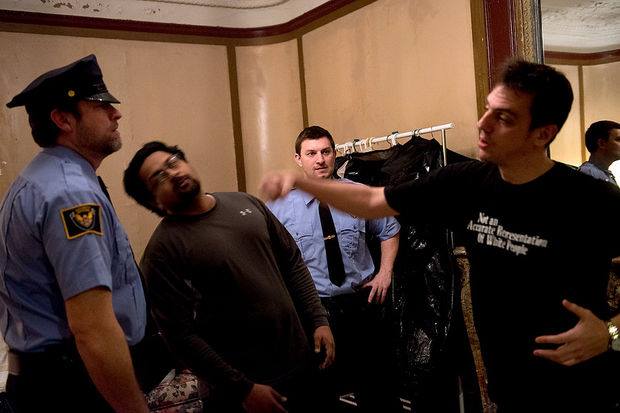 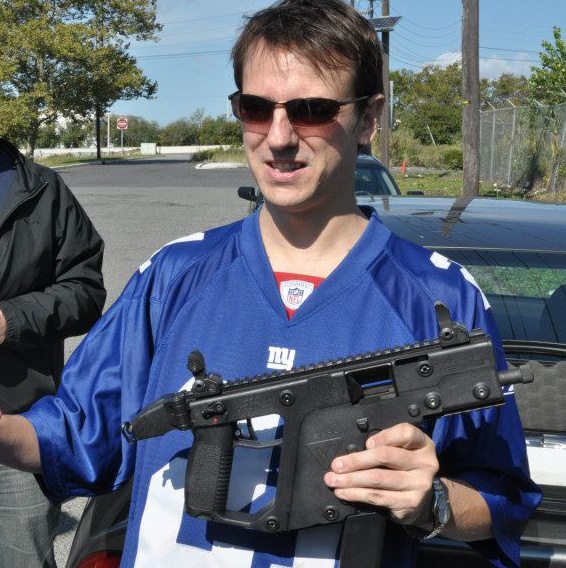 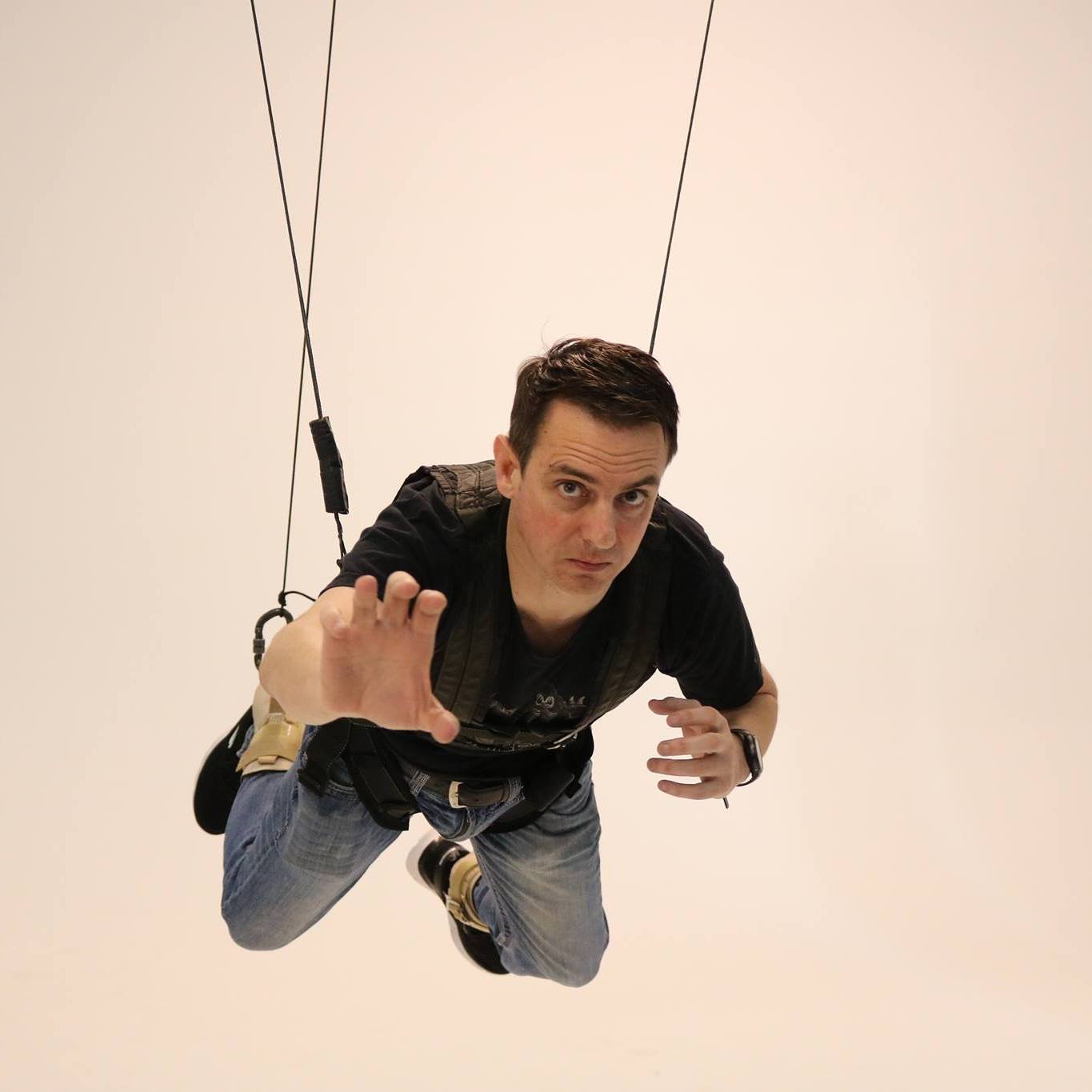 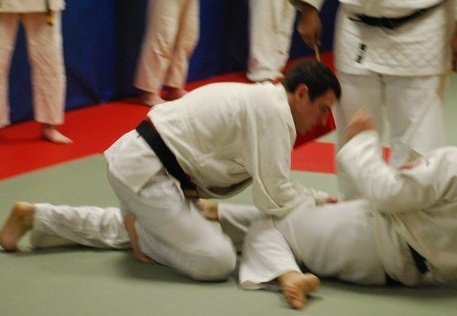 Scott Coscia is a retired NYC police officer who works and a fight choreographer and stunt coordinator/performer.  He holds a 3rd degree black belt in jujitsu and currently studies Aikido and Karate.  He has previously studied Judo.  He has taught both armed and unarmed combat for film and TV as well as for practical purposes.  While a member on the NYPD he was an instructor in the police academy where he taught a class on counter terrorism.

Scott's credits include as a stunt coordinator and weapons specialist include Money, The Brawler, The Jersey Devil, The Evangelist, Mutiny, No Man's Ghost, Scavenger Killers, Bleeding Hearts, Killer Instinct with Chris Hansen, Young Grasshopper, The Price for Freedom, and Benny.  He has also worked on major advertising campaigns for Verizon, AT&T, and Time Warner.