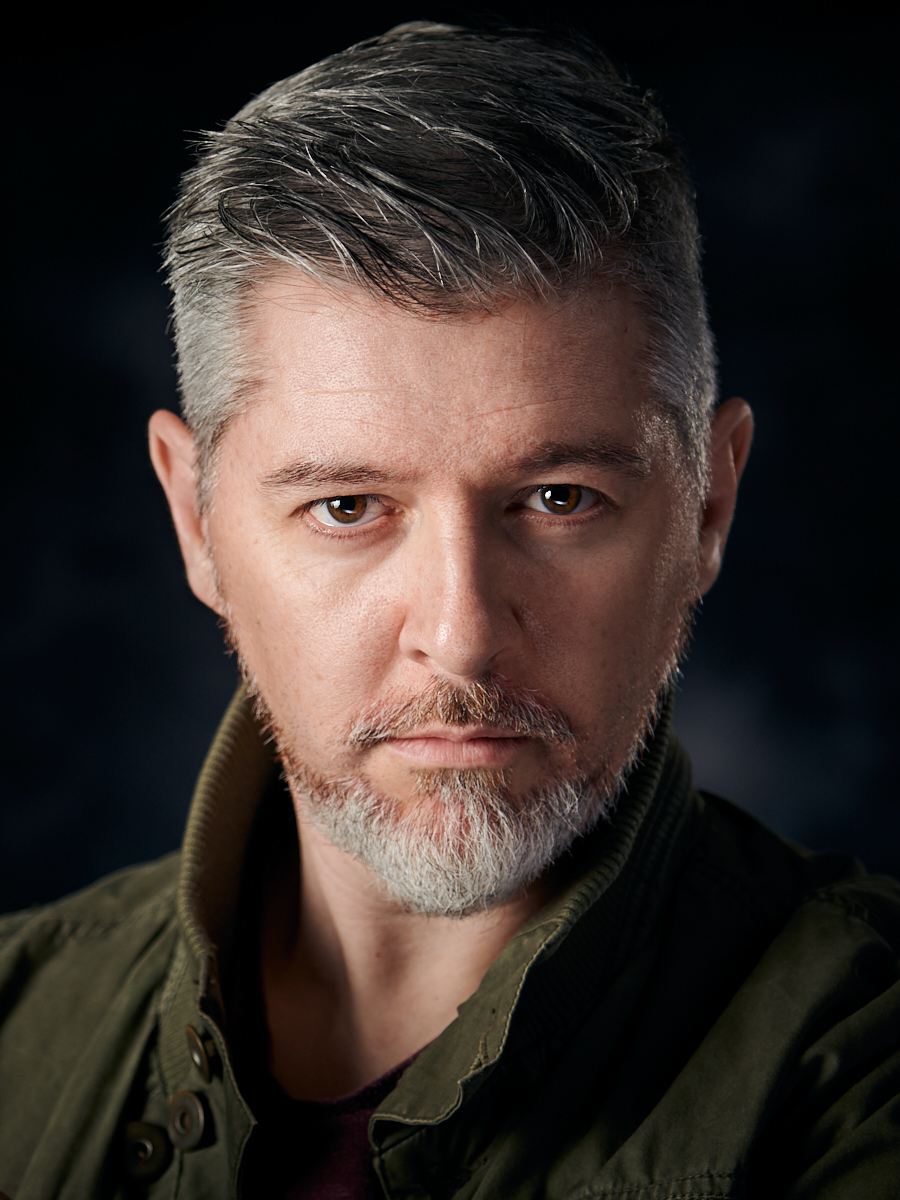 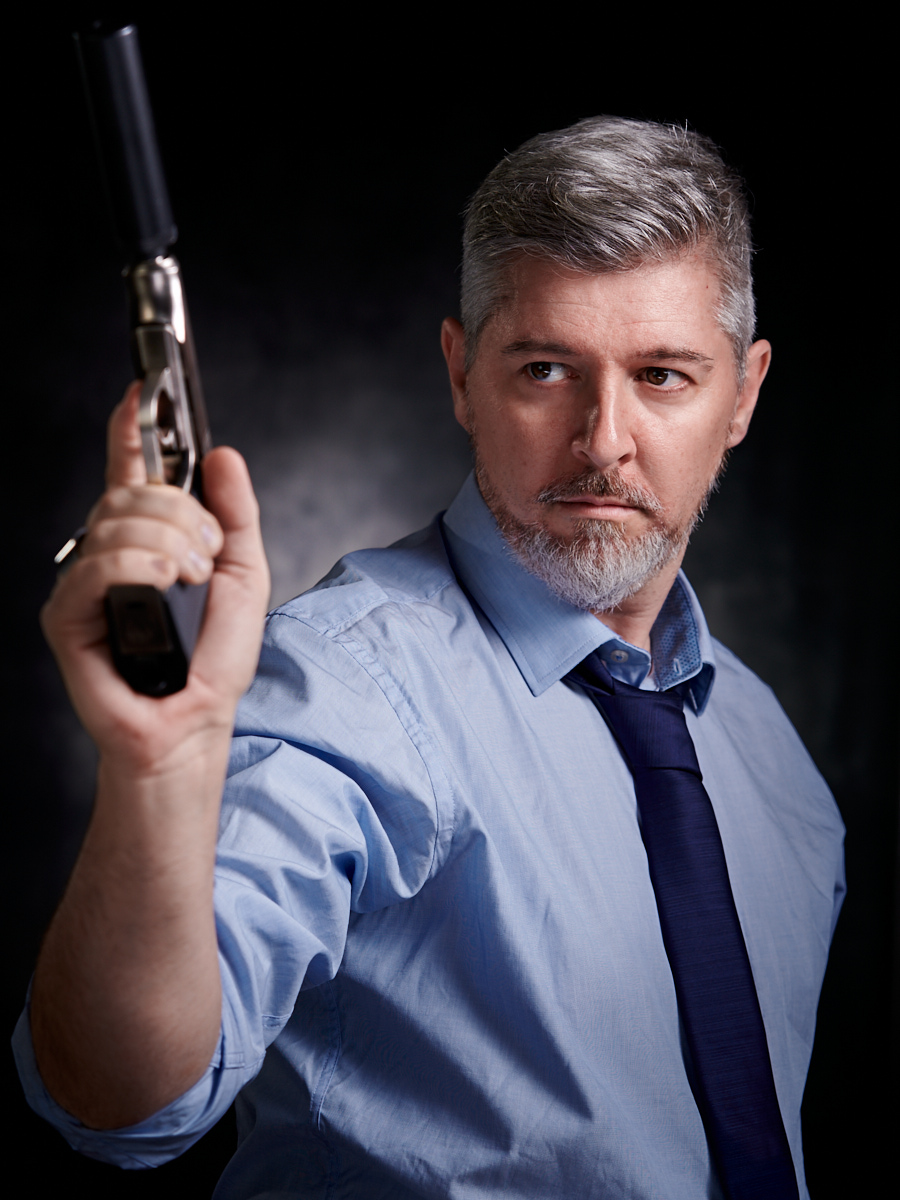 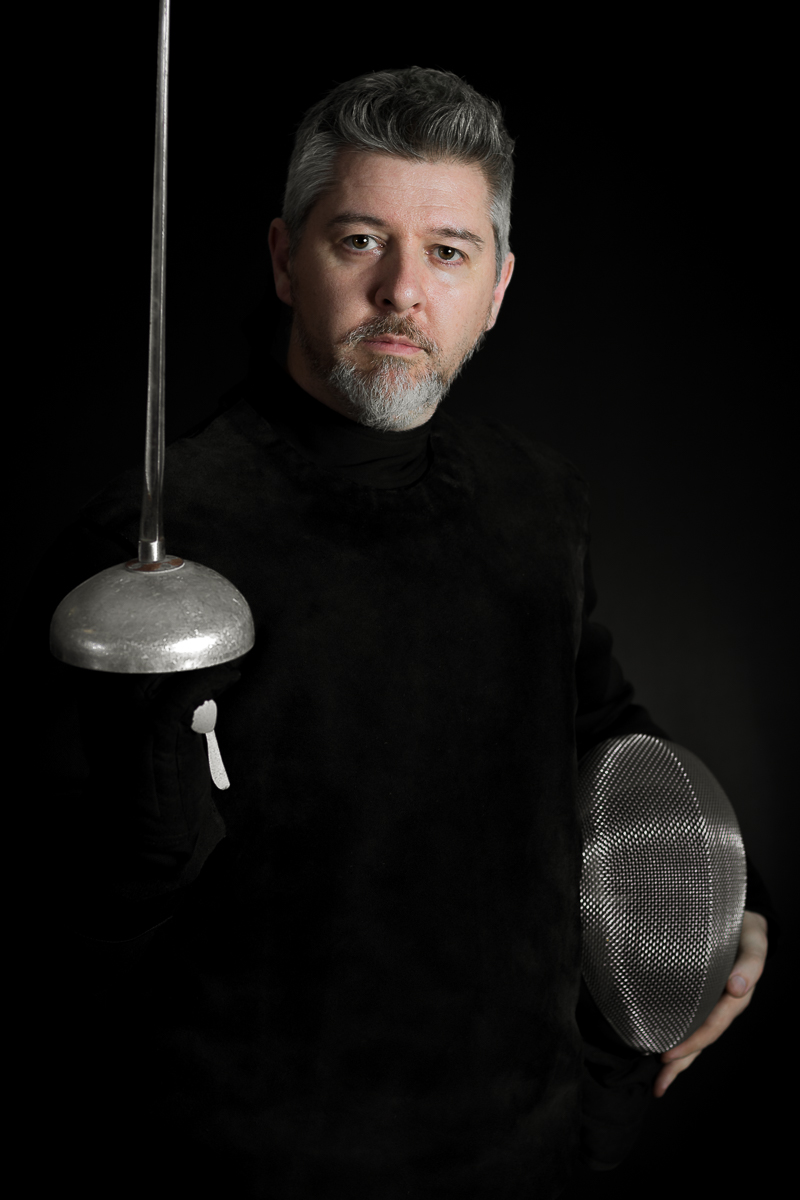 Ronin has directed fights for + 450 productions including commercials, film, motion capture, musicals, opera, TV and numerous theatre shows in the UK and overseas.

A Master Teacher with the British Academy of Stage & Screen Combat, Ronin is also Master At Arms at the International Actor academy, and founder of Independent Drama providing action services to the film and theatre industry along with training for actors and stunt performers.