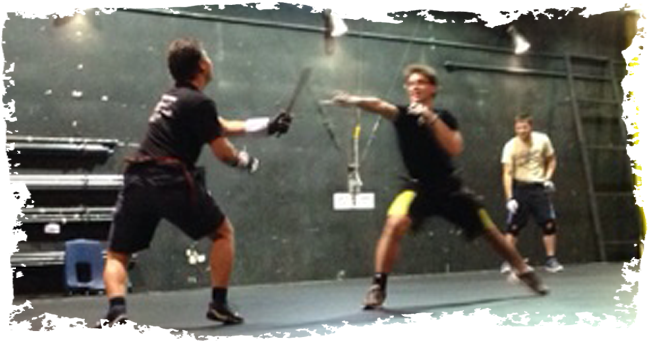 After judging over one hundred Skills Tests, I have a few anecdotes I'd like to share. I name no names, nor identify any institutions where these things took place, but offer these examples to others embarking upon this unique journey, the "fight test."